Sven Botman could reject a move to Newcastle in favour of a lower offer from AC Milan.

The Italian club won the league title last year, subsequently securing Champions League football. Naturally, the biggest competition in club football is an attraction to many players, and that includes Botman from Lille.

Speaking to Tribal Football, transfer expert Rudy Galetti has claimed Botman would be willing to accept a lower salary from AC Milan, rather than signing for Newcastle. 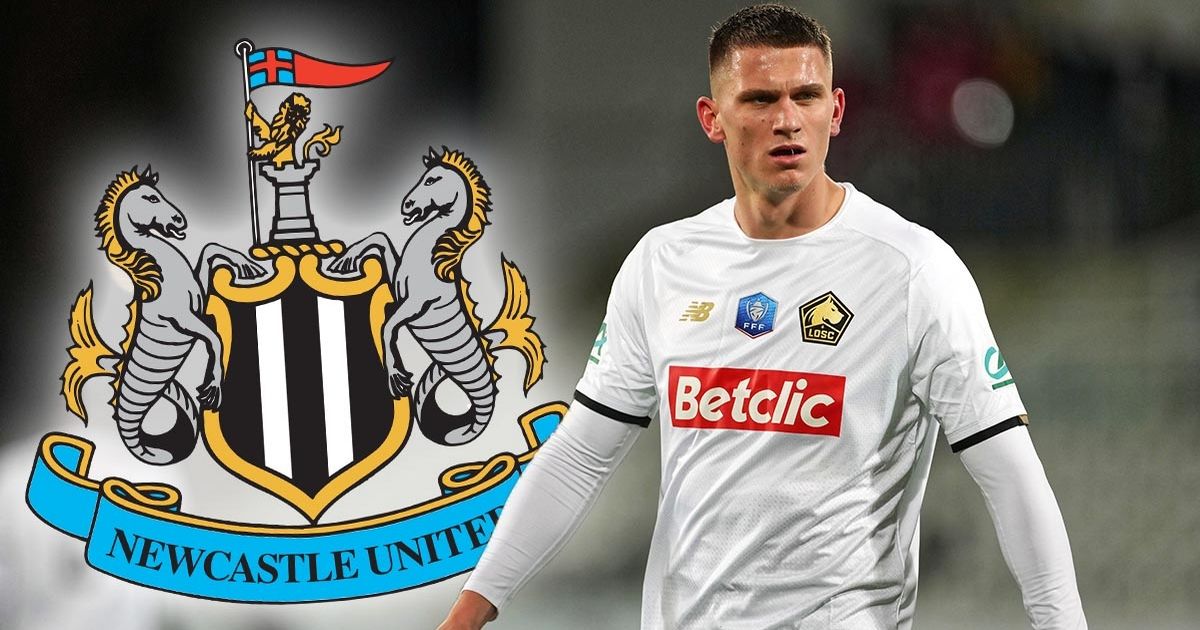 Newcastle will be desperate for European football to begin to attract these sort of players.

“Sven has on the table two proposals: That of AC Milan of three million euros a year and that of the Magpies of five million euros a season. The defender would choose the Rossoneri,” said Galetti.

Despite the hefty offer from Newcastle, it appears the money isn’t tempting enough to lure Botman to the North East of England.

Unfortunately for Newcastle, although a monumental financial package may attract certain players, many will want European football, so until then they may find it difficult to secure some of the signings on their wishlist.