Chelsea have been linked with a host of centre-backs this summer, after the departures of Antonio Rudiger and Andreas Christensen.

Mundo Deportivo, via Sport Witness, have reported that Barcelona and Chelsea are interested in the Sevilla defender, with both clubs keen to secure a deal this summer.

However, the report also claims that Newcastle are now interested in the Frenchman, and they are willing to pay his €90m release clause. 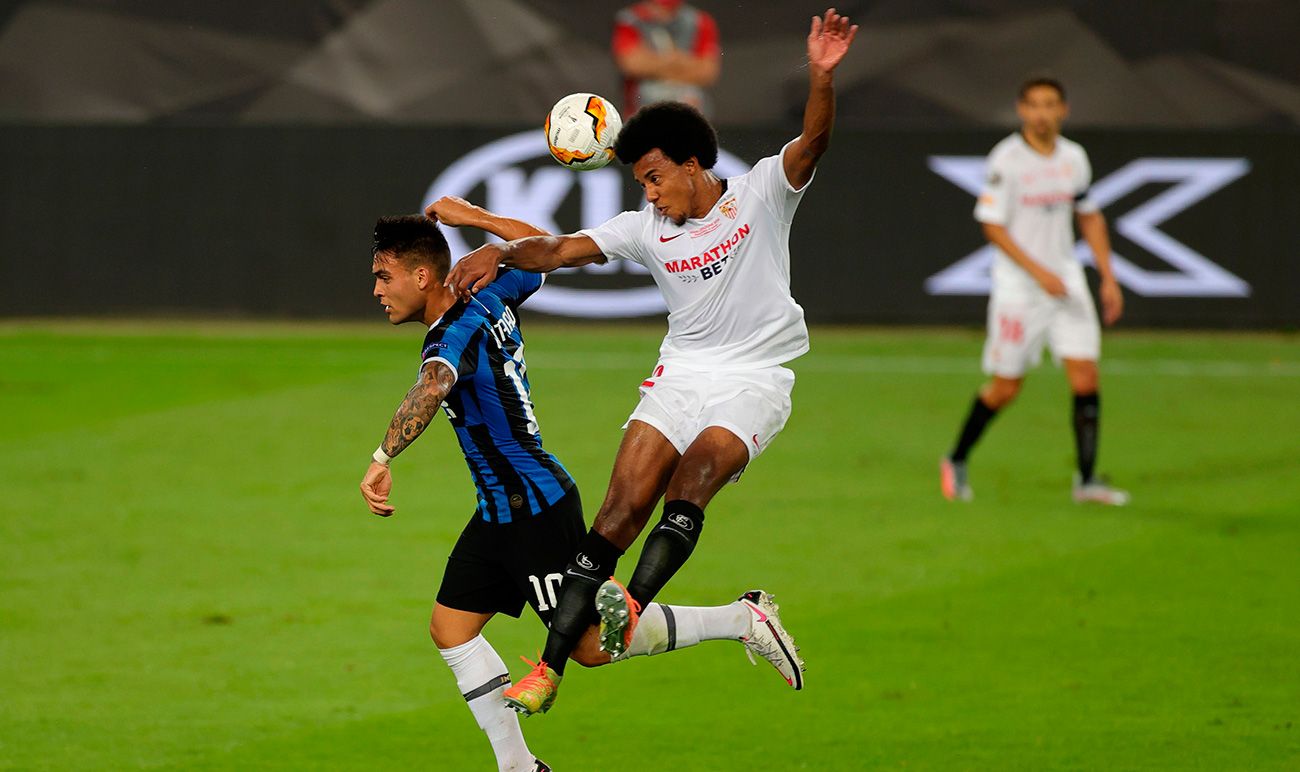 Chelsea could be a more attractive destination than Newcastle.

Both Chelsea and Barcelona may be looking to negotiate a lower fee for the defender, but if Newcastle are willing to pay the full price, they may find it difficult to secure the signature of Kounde.

However, Chelsea and Barcelona will be able to offer Kounde Champions League football, and ultimately the decision is in Kounde’s hands. If Newcastle activate the release clauyse, the 23-year-old can still reject the offer.

The report also claims that Kounde’s priority would be a move to Barcelona, which makes sense due to the location. The Frenchman has lived in Spain for three years now, so a move to the Spanish giants would be easier.