Jones has only managed six Premier League appearances in the last three seasons, so a move away from the club is probably in his best

interests. The 30-year-old was highly-rated when he first came to Manchester United, but the English defender has struggled in recent years.

According to MARCA, Leeds United, Fulham and Southampton are all interested in signing Jones this summer.

Due to his injury record and struggling to perform when fit, there’s little reason for Manchester United to keep Jones at the club. 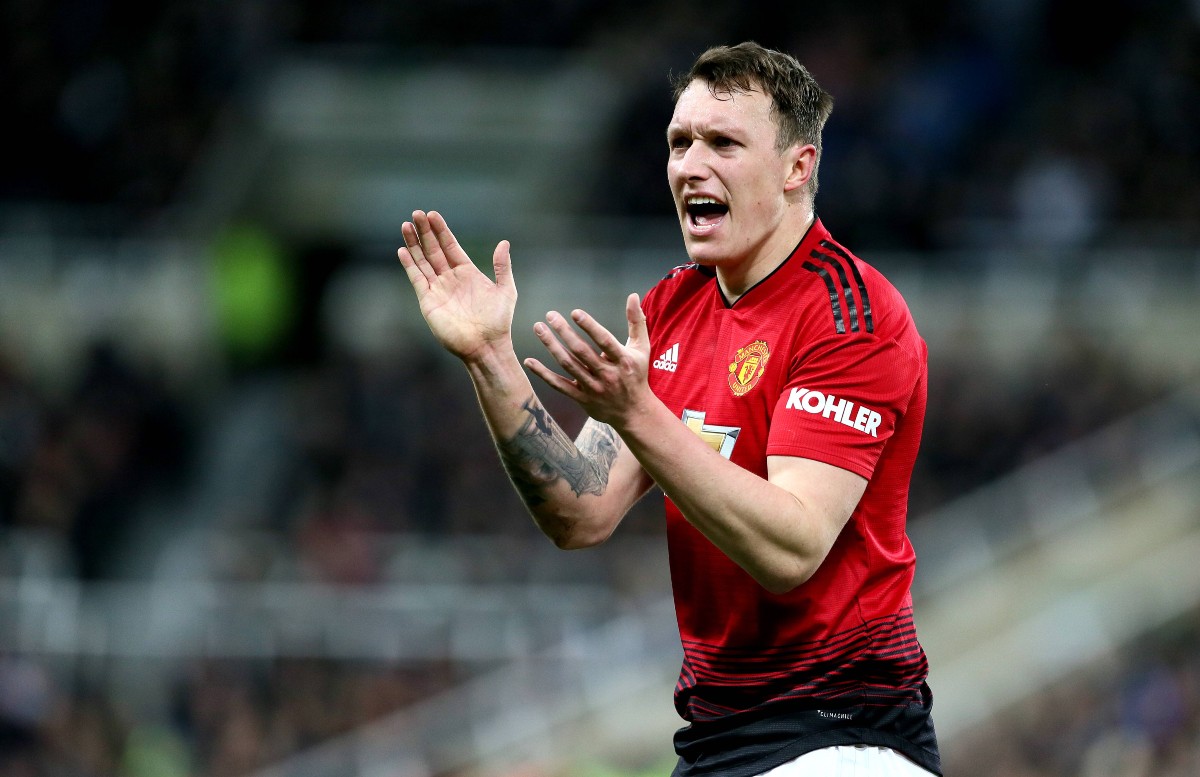 Getting Jones’ wages off the books could be useful for Manchester United when looking at bringing in new signings, with the Untied defender reportedly on £75,000 a week according to Spotrac.

With Harry Magure and Raphael Varane the usual starting centre-backs and possible recruits coming in, Jones stands little chance of playing regularly at the club.

With Leeds and Southampton struggling last season and Fulham returning to Premier League football, Jones could be a useful signing for all three sides, and should be able to receive regular game time.