West Ham attacker Nikola Vlasic is edging closer to a move away from the club.

Vlasic only joined West Ham last season, but has failed to cement a regular place in David Moyes’ side. The Croatian only managed one goal during the season, and he’s now edging closer to a move away from West Ham.

That’s according to TuttoMercatoWeb, who claim Vlasic is close to agreeing a loan move to Italian side Torino. After signing for West Ham for a fee of around £34.5m, according to BBC, it will go down as one of West Ham’s worst signings in the last few years. 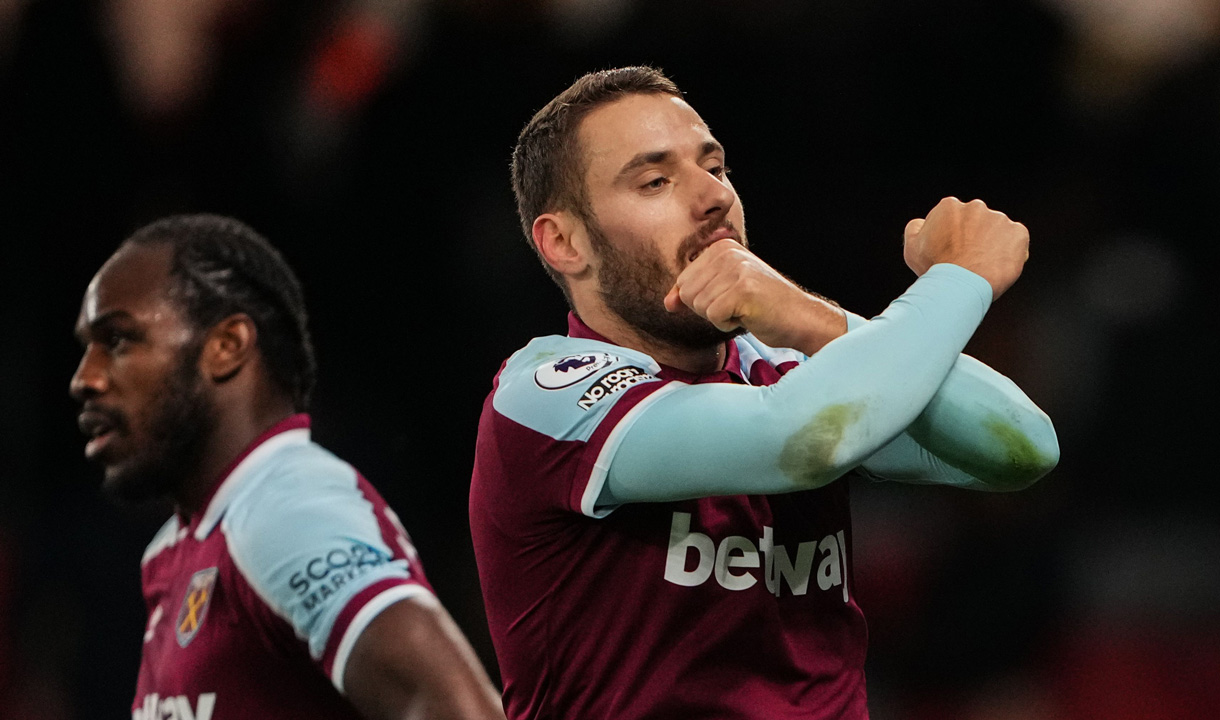 This isn’t the first time Vlasic has struggled in the Premier League, after he endured a difficult spell with Everton in 2017.

The English game might not suit the Croatian, so a move away from the club could be the right step in his career. Vlasic managed 28 goals in 86 league games whilst at CSKA Moscow, before his move to West Ham.

At 24 years old, Vlasic still has plenty of time to reignite his career, and a move to Italy could be the right move for his development.