According to journalist Rudy Galetti, Real Madrid are now keen on signing the Tottenham winger. With Gareth Bale out the door and Eden Hazard not hitting the heights expected of him since joining the club, Carlo Ancelotti is keen to add more firepower to his attack. 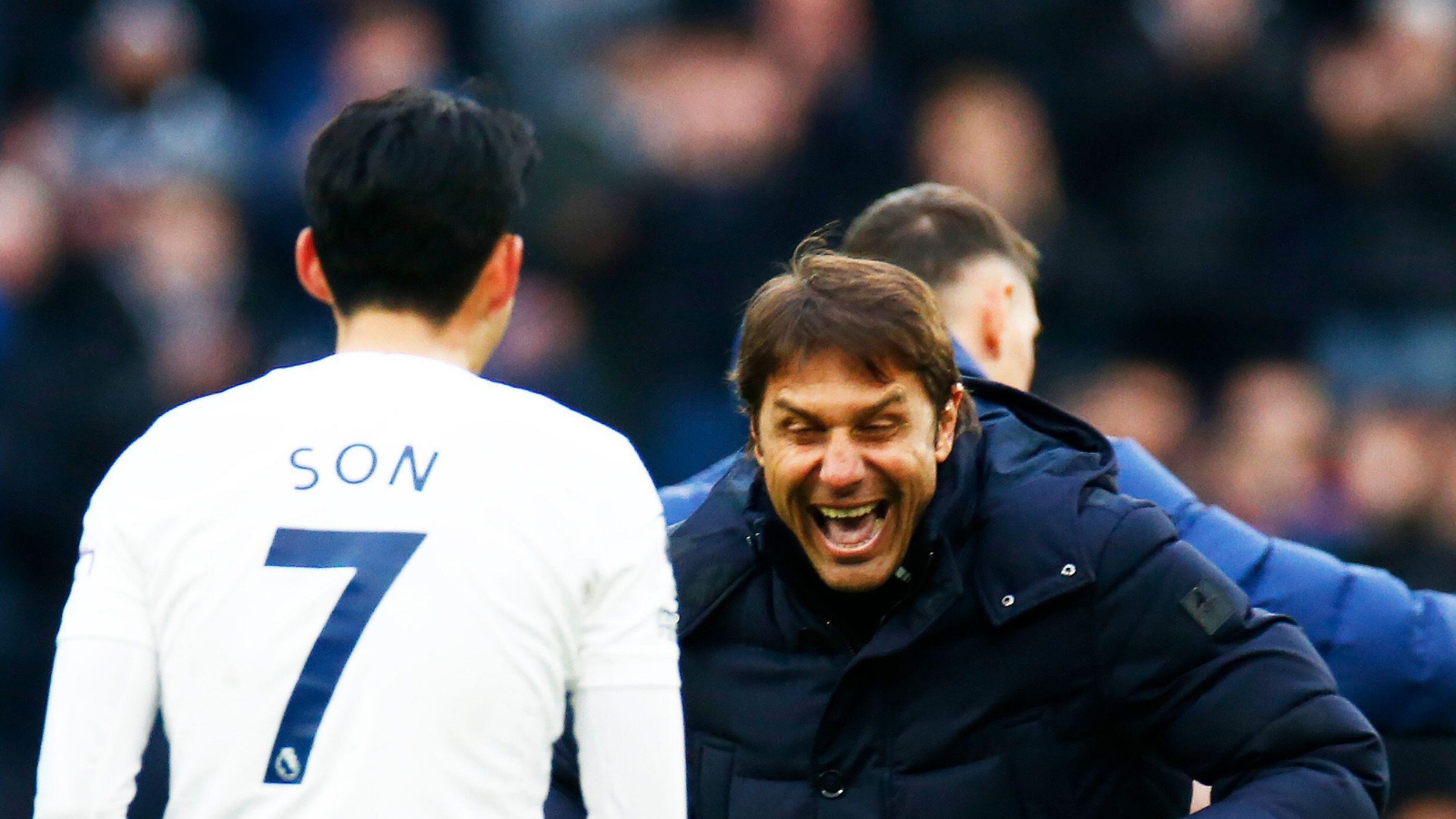 Tottenham will be reluctant to sell Son this summer, with his partnership with Harry Kane playing a pivotal role in Tottenham’s success last season. Antonio Conte rejuvenated Spurs during the second half of the season, and they’ve already begun to strengthen ahead of next season.

Ivan Perisic, Fraser Forster, and Yves Bissouma have already been brought to the club, so Tottenham won’t want to take a step backwards by offloading one of their star players.

Conte has clearly demanded Spurs invest in the playing squad to continue moving forward, so if Daniel Levy decides to cash in on Son, the Italian manager won’t be very happy.