Inter Milan striker Edin Dzeko is not interested in a move to West Ham this summer.

Dzeko signed for Inter Milan at the beginning of last season, scoring 17 goals in all competitions. The Bosnian striker has spent some time in the Premier League with Manchester City, and now another team in England have shown an interest in signing him.

According to Tuttomercatoweb, that team is West Ham. However, the report claims that the 36-year-old isn’t interested in joining the London club.

Inter are open to selling Dzeko this summer, but the striker himself isn’t keen on leaving. 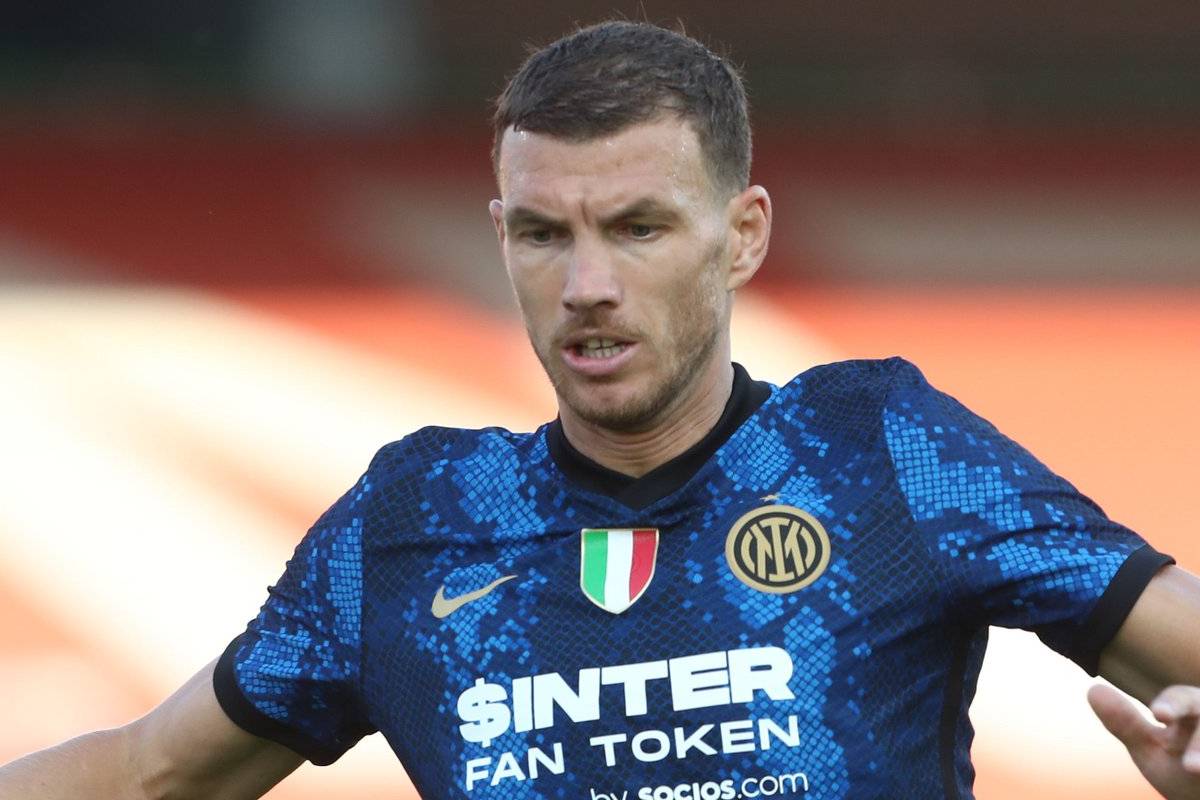 David Moyes will be in the market for a striker this summer, with Michail Antonio struggling to stay fit for the whole season. The Jamaican international isn’t getting any younger, and West Ham don’t have any other recognised strikers.

Dzeko, however, isn’t going to be a signing for the future. The veteran striker won’t have long left in his career, and is likely to come with extortionate wages.

West Ham should be targeting a younger up-and-coming striker to rival Antonio for his place, who can eventually cement a starting place in the team.