Bale recently announced he would be joining Los Angeles FC this summer, as he looks to maintain his fitness ahead of the World Cup.

Former Newcastle player Ambrose has questioned his decision, suggesting he should have decided on the Premier League. 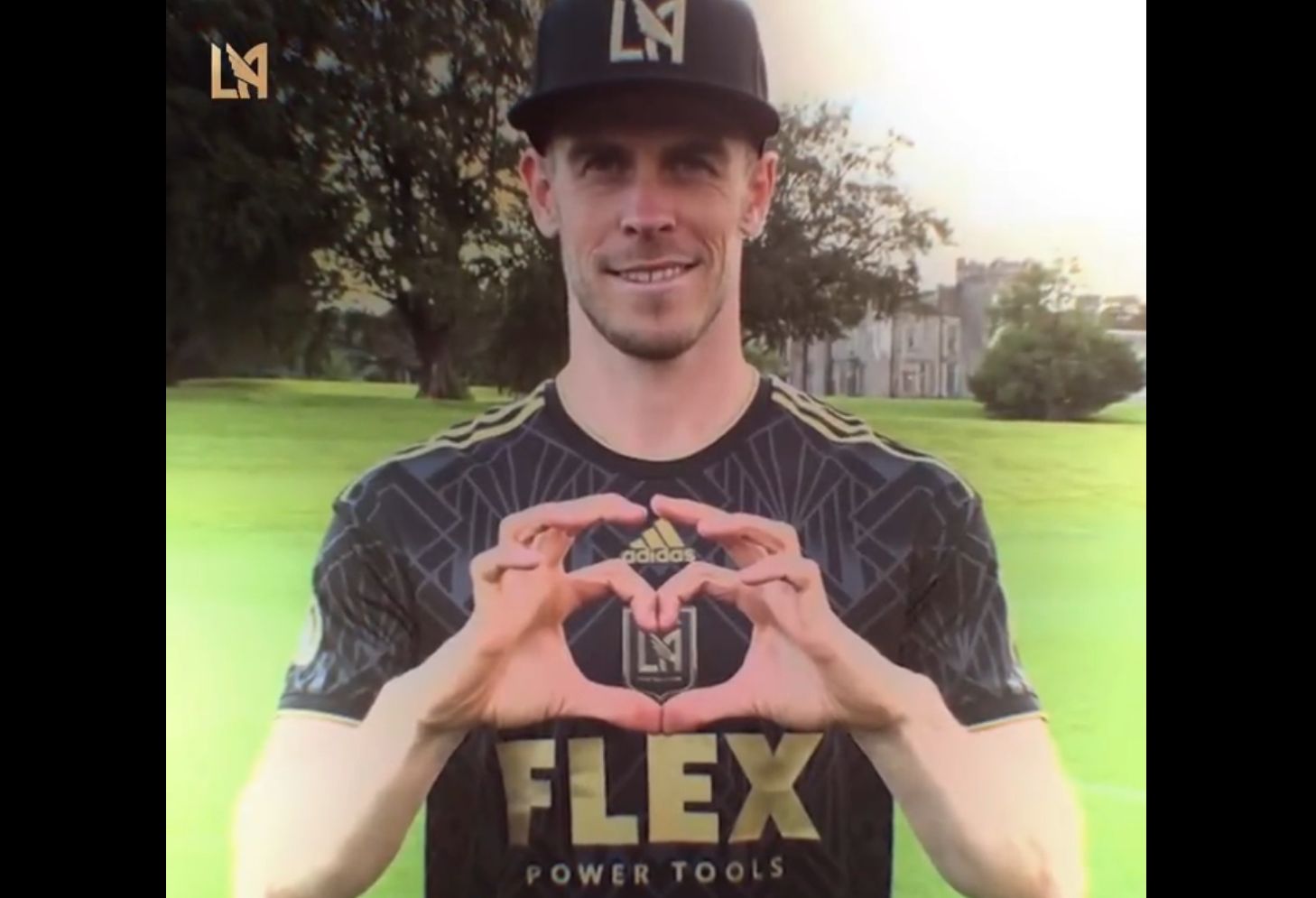 Due to his lack of match fitness, a move to the Premier League may have meant he didn’t receive regular game time, which is essential ahead of the World Cup this winter.

“I think Newcastle, for instance, they would definitely be a taker – I am not sure about the overrated shout. He is still a world-class player, still has world-class ability, but possibly not world-class fitness,” added Ambrose.