Hudson-Odoi has struggled to cement a regular place in the Chelsea team since coming through the academy. The 21-year-old has only managed four league goals in three seasons, and with Chelsea looking to strengthen this summer, he could be on his way out the door.

According to The Athletic, Hudson-Odoi is being targeted by multiple Premier League clubs this summer.

The England international undoubtedly has the talent, but as the report suggests, it’s clear to see Thomas Tuchel is looking to upgrade in wide areas. Raphinha, Raheem Sterling, and Ousmane Dembele are all heavily linked, so it could be time for Hudson-Odoi to explore other options. 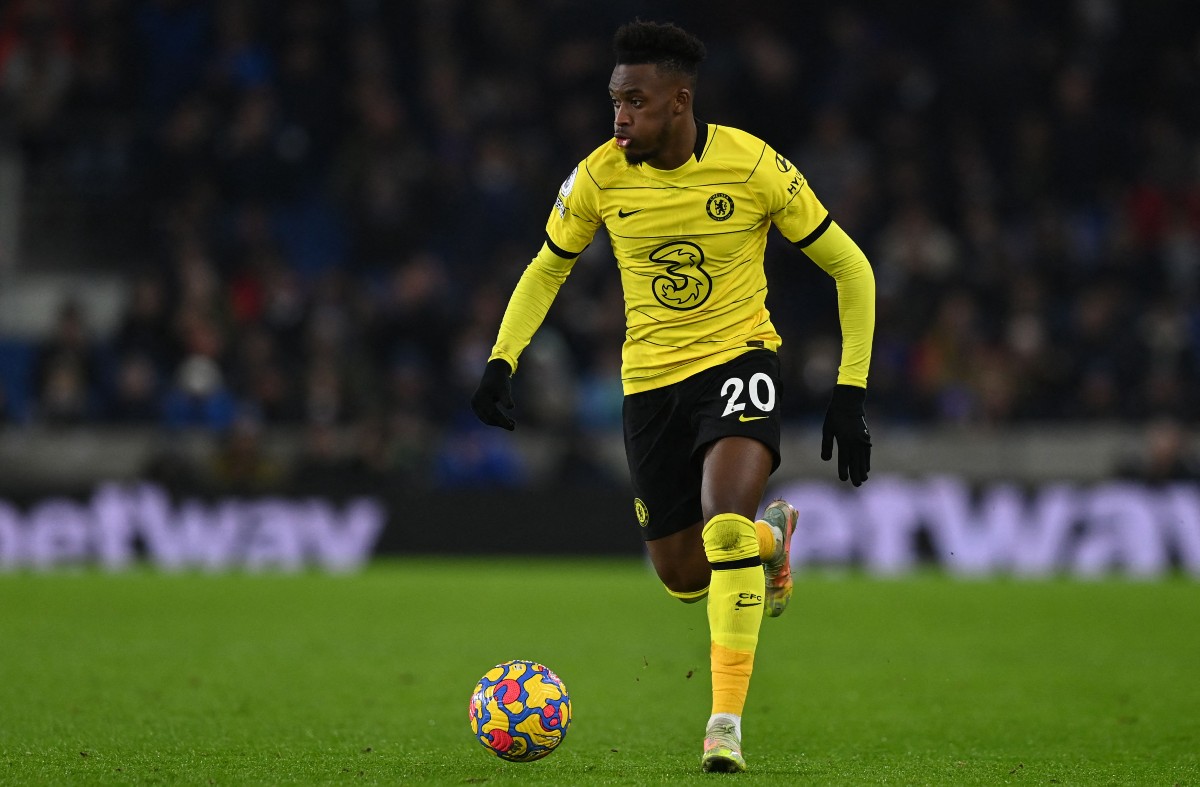 If Chelsea manage to bring in one or two of the aforementioned targets, Hudson-Odoi is going to fall even further down the pecking order. Despite failing to perform on multiple occasions for Chelsea, there’s no reason he can’t go on to progress and become a regular in another Premier League side.

At only 21 years old, the Chelsea youngster is far from reaching his peak, so if a club is willing to take a gamble on him, there’s a good chance it could pay off in the long run.