West Ham and Crystal Palace are set to battle it out for Burnley midfielder Dwight McNeil.

After Burnley suffered relegation from the Premier League, it’s no surprise to see some of their key players searching for moves this summer. Everton recently announced the signing of James Tarkowski, and McNeil could be the next man to leave the relegated side.

According to the Sun, West Ham and Crystal Palace are set to battle it out for the 22-year-old. Burnley value their player at over £10m, and are likely to reject any offers around this mark. 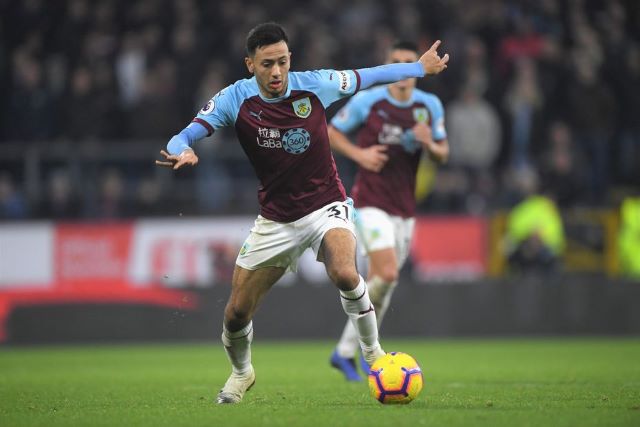 However, if McNeil expresses his desire to continue playing in the Premier League then keeping hold of him might not be the best option. Naturally, when relegated, clubs often sell their better players, and are able to use the funds they receive to sign players who want to play for the club.

McNeil certainly has the talent to play in the Premier League, and if he can sign for a club that will allow him to express his attacking capabilities, rather than the defensive football he’s used to at Burnley, we could see the England youth international thrive.