The 26-year-old has spent last three seasons at Turf Moor and was one of the favourite players of Sean Dyche. 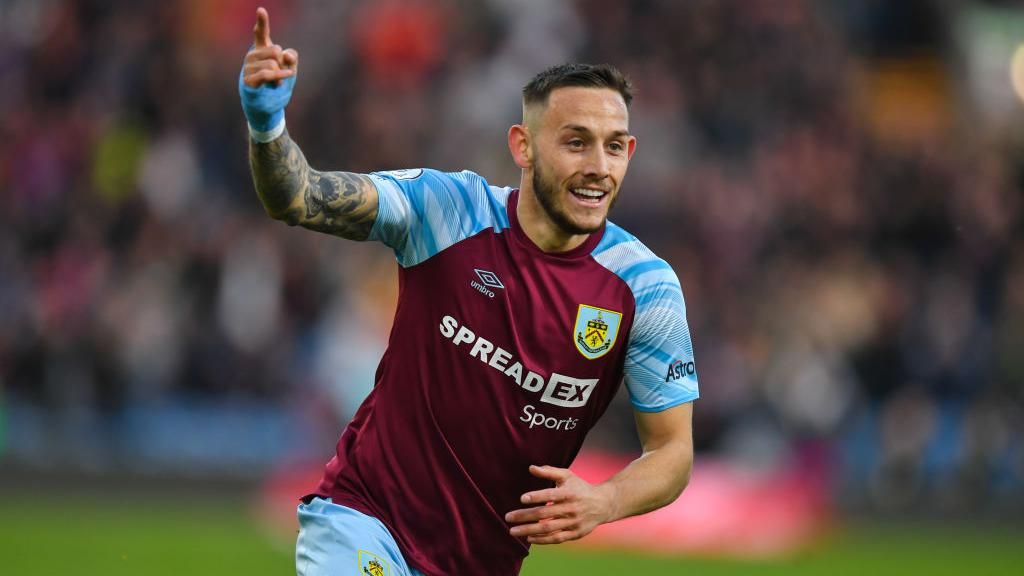 Former Bristol City star is looking for a new club after Burnley’s relegation and Moyes is reported to be a big fan.

“I heard a whisper earlier this week – I’ve not been able to completely back it up, yet – but Josh Brownhill from Burnley could also be on his way to West Ham, I think he’s available on a free transfer.” – said Crook for TalkSport.

Moyes believes Josh Brownhill could be a very useful squad player as he looks determined to bring more players to the squad after signing Nayef Aguerd and Alphonse Areola.