According to reports, Tottenham Hotspur stars Bryan Gil and Giovani Lo Celso are looking to pack their bags in a search for more minutes and, if possible, in La Liga.

That’s according to Spanish outlet Super Deporte, who have said the duo have returned to pre-season training at Spurs with the relevant medical tests completed.

However, they are still waiting to resolve their futures.

It goes on to say that both players are looking to pack their bags again in a search for more minutes and would ideally like to move back to La Liga.

It says Spurs are likely to look for a way out for both players, with both players having known suitors.

Real Sociedad are reportedly in pole position to sign Gil on another loan deal with three other clubs also interested.

Villarreal are reportedly interested in Lo Celso and will do anything possible to sign the midfielder, but a deal is said to be complicated. 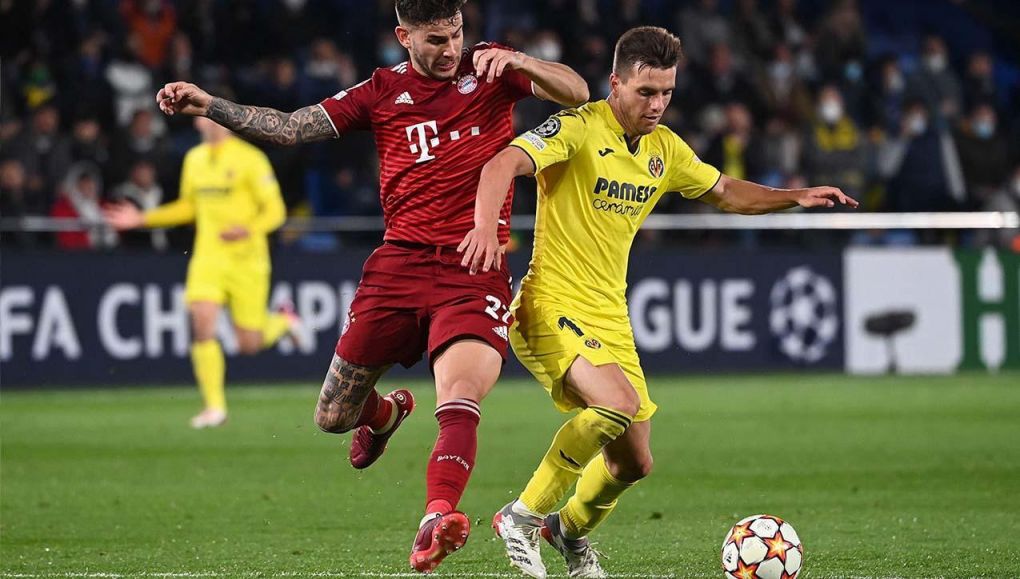 Athletico are also interested in the Argentine and are pending the situation with Spurs reportedly looking for £20m.

The Argentine joined Spurs in 2020 from Real Betis after a successful loan spell for £29m (Transfermarkt).

The 26-year-old has since made 84 appearances for the north London club.

He then joined Villareal in January 2022 on a loan deal that saw him rack up 21 appearances for the Italian giants impressing Spurs boss Antonio Conte.

The winger was then loaned out to Valencia in January this year, and during his 4-month loan spell with the Spanish club, Gil made 17 appearances.