Leeds United manager Jesse Marsch has reportedly been handed a huge boost, with Club Brugge only willing to sell Charles de Ketelaere to the Whites.

AC Milan are also chasing the exciting young Belgian playmaker, and some reports suggested they were the favourites to get the deal done.

It seems this is not the case, however, with the Daily Mirror now claiming that Leeds are making the better offer, with a monster bid of an initial £30m on the table.

Marsch has been eager to bring De Ketelaere to Elland Road, and it looks like this is a deal that is now edging closer. 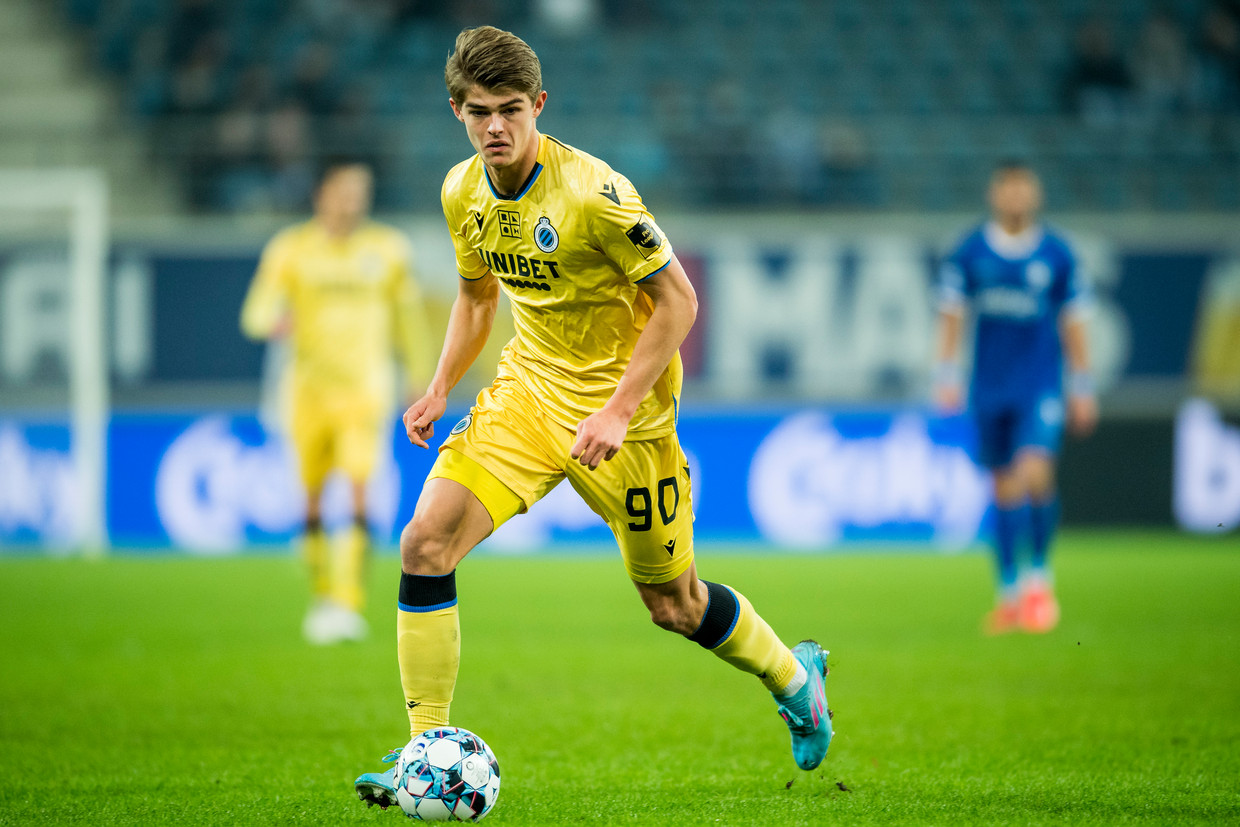 EXCLUSIVE transfer news straight to your inbox each morning – sign up here!

Leeds have money to spend after selling Kalvin Phillips to Manchester City, while Raphinha is also edging closer to a big move to Barcelona.

This could mean the Premier League outfit can out-spend Milan here, and secure a hugely exciting signing for their future.