Speaking for Everything is Black and White podcast, Aaron Stokes admits he was left impressed by what he saw from Joelinton during Gateshead pre-season win.

The Brazilian midfielder has looked in fantastic shape since arriving for pre-season and he was one of the best players during first pre-season win last week. 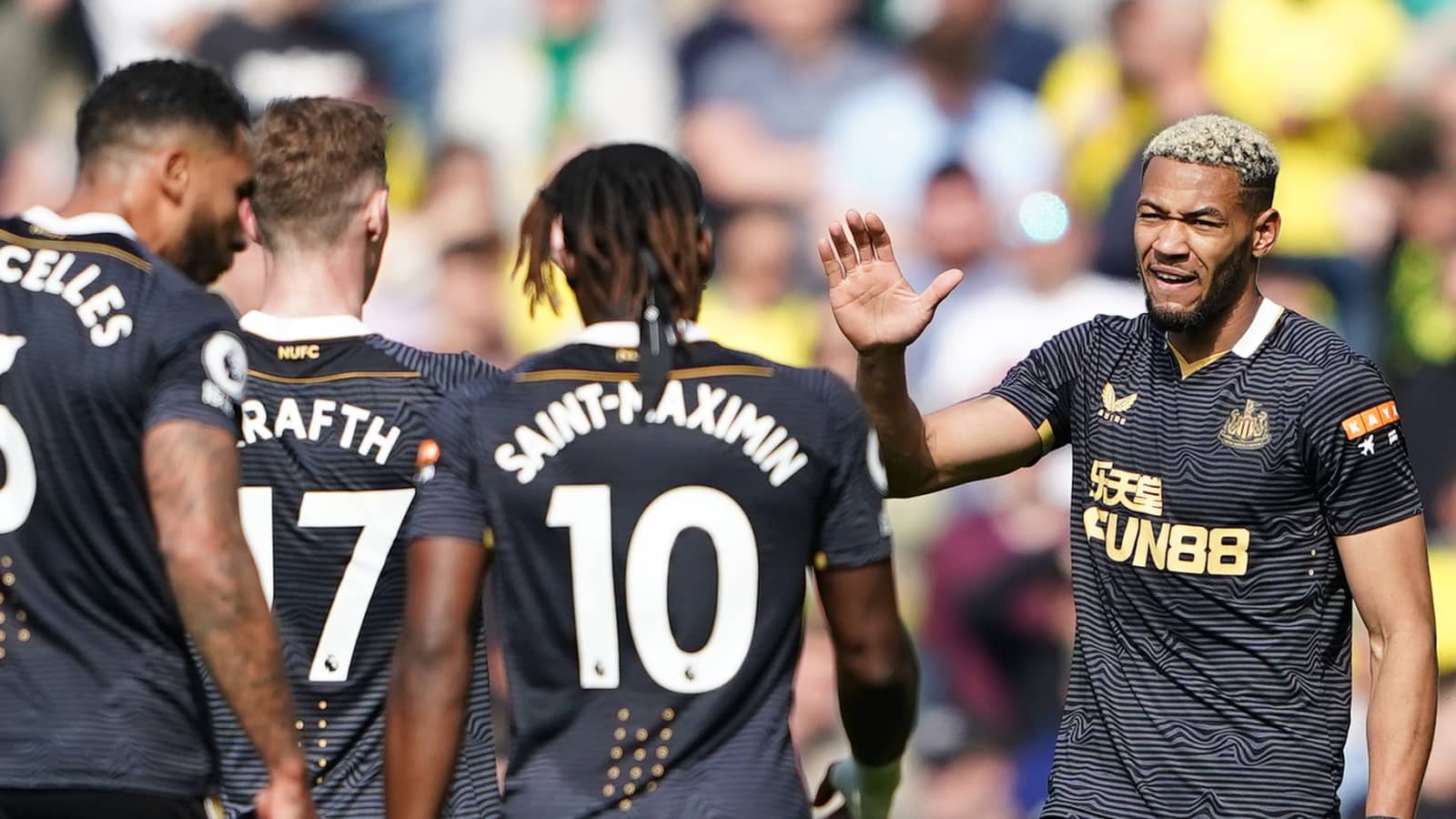 He said: “Just looking at him, he looks like he’s had an amazing summer, he looks in fantastic shape. As we say, it is Gateshead, you’ve got to take it with a pinch of salt, but the way he was just striding through that midfield…

“Obviously, like you say, a couple of weeks ago I was debating over his long-term future in midfield, but if he plays anywhere near where he was playing last season, then it’s a no-brainer and I just hope he can keep that up – but he looks like he’s been putting the work in.” – finished Stokes.

Joelinton enjoyed a fine season after being converted from striker to midfielder and has been one of the best players for Newcastle under Eddie Howe.