Leeds United have been warned they could be in big trouble after selling star duo Kalvin Phillips and Raphinha this summer.

Jesse Marsch’s side only narrowly avoided relegation last season, and they’ll now have to try and improve on that despite Phillips leaving for Manchester City and Raphinha closing in on a move to Barcelona.

This is far from ideal unless Leeds can pull off some major signings, and pundit Jamie O’Hara already has a word of warning for the Whites ahead of the new season.

“I want to talk about Raphinha,” O’Hara told talkSPORT. “He has agreed a move to Barcelona, it’s a good move for him, a top football club, it is a great move for him. He is a very good player. 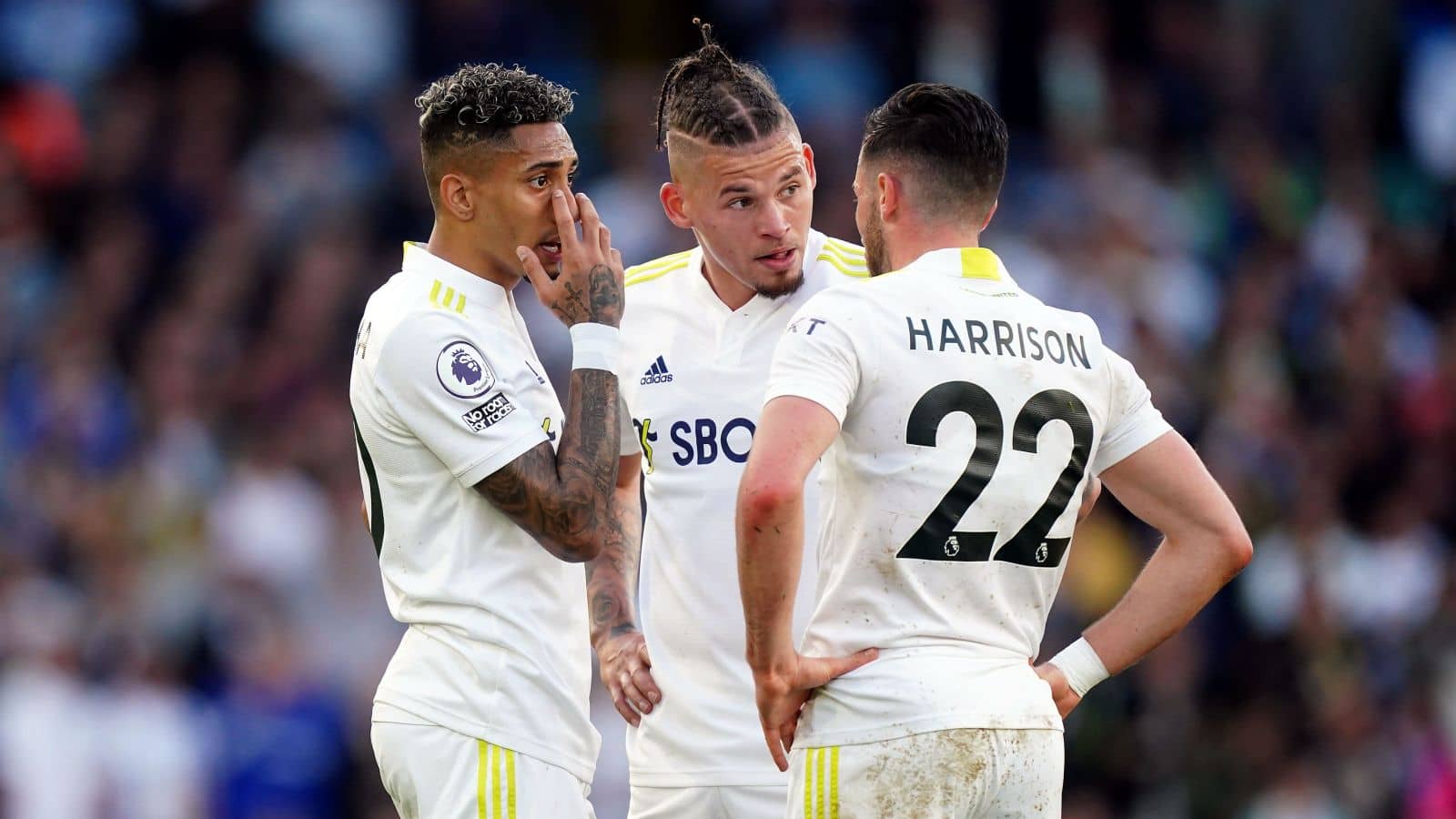 “Leeds now have lost Kalvin Phillips and Raphinha, they are in big trouble. I know Leeds fans are going to come and say ‘No, we are alright we have signed him and him’, they are signing nobodies.

“They are in big trouble, they have lost star players, their two best players have gone. I think Jesse Marsch is going to get sacked.”