The French striker has been strongly linked with Elland Road move and journalist believes young attacker is destined to join Leeds before Deadline Day. 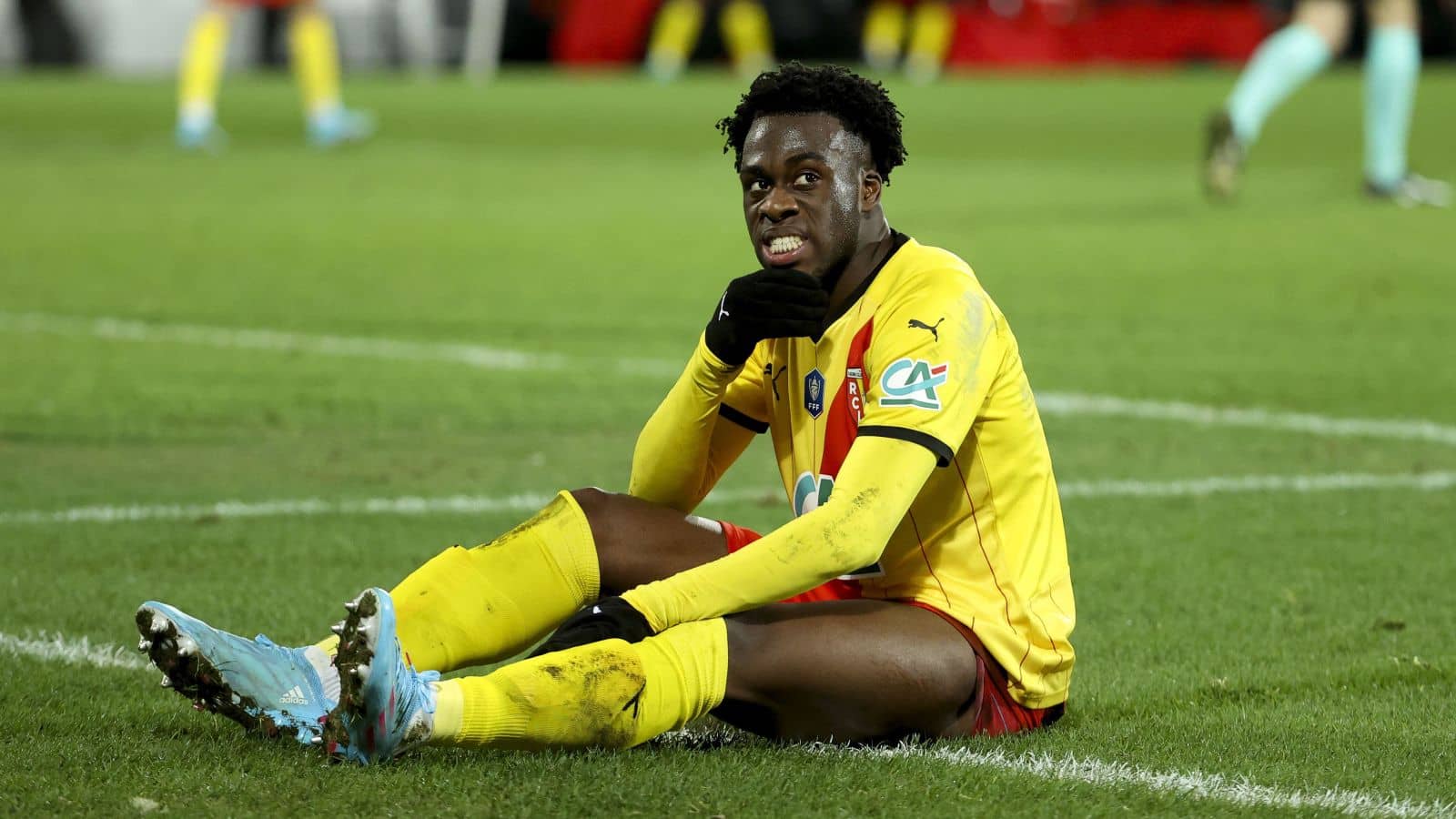 Leeds have been very active in transfer window, completing six signings after Kalvin Phillips and Raphinha’s exits, but are yet to sign a centre-forward to compete with Patrick Bamford.

Marsch is said to be a big fan of young striker who scored 12 league goals on loan at Lens last season and the Yorkshire club had £16m bid rejected earlier as PSG is holding out for at least £20m.

After the signing of Hugo Ekitike, PSG are reportedly open to selling Kalimuendo but only for the right price.