Wan-Bissaka joined Manchester United from Crystal Palace in 2019, for a fee of around £50m, according to BBC.

The former Palace man has struggled to find form since moving to Manchester United, often sharing minutes with Diogo Dalot.

If Erik ten Hag looks to bring in another right-back this summer, there’s a good chance Wan-Bissaka could be out the door, and according to Sky Sports, Crystal Palace are looking to bring their former player back to Selhurst Park. 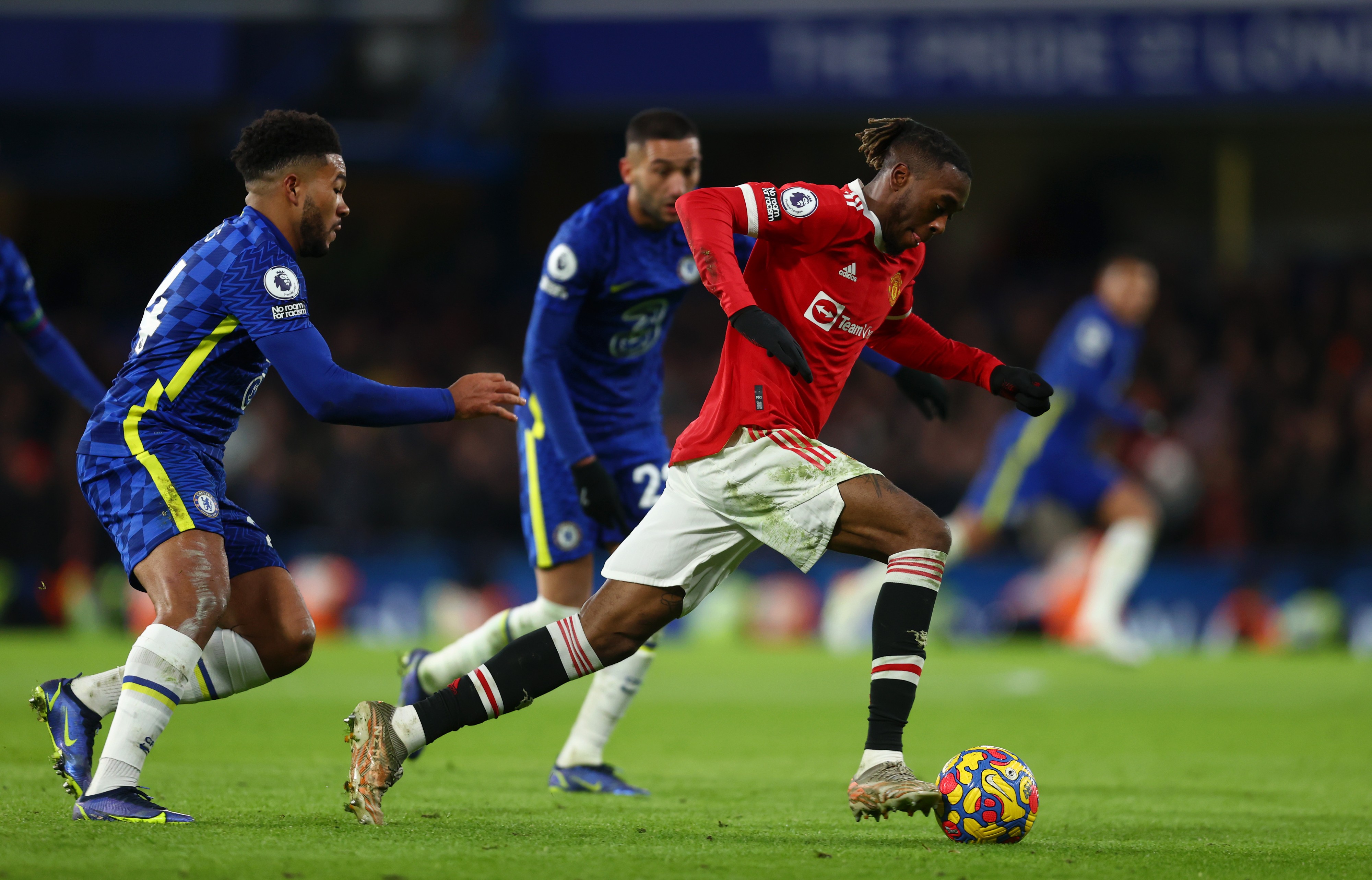 The 24-year-old enjoyed his best football at Palace, so a return to his former club could reignite his career.

If Wan-Bissaka wants any chance of making the England squad in the near future, then a move away from Manchester United is probably a smart move.

Often players struggle with stepping up to the pressures of playing for such a big club. We saw a similar case with Palace player Wilfried Zaha, who also joined Manchester United and failed to make the grade, eventually returning to Palace, where he has picked up like he never left.