Tottenham target Destiny Udogie has been left out of the Udinese squad for the latest pre-season friendly.

Udogie has been heavily linked with a move to Tottenham this summer, with Fabrizio Romano confirming the two parties have agreed personal terms with each other.

The young full-back is set to re-join the Italian club on loan if he does sign for Tottenham, to continue with his development.

Now, according to Di Marzio, Udogie has been left out of the squad for Udinese’s latest pre-season friendly, adding more fuel to the rumours that he could be joining Tottenham this summer. 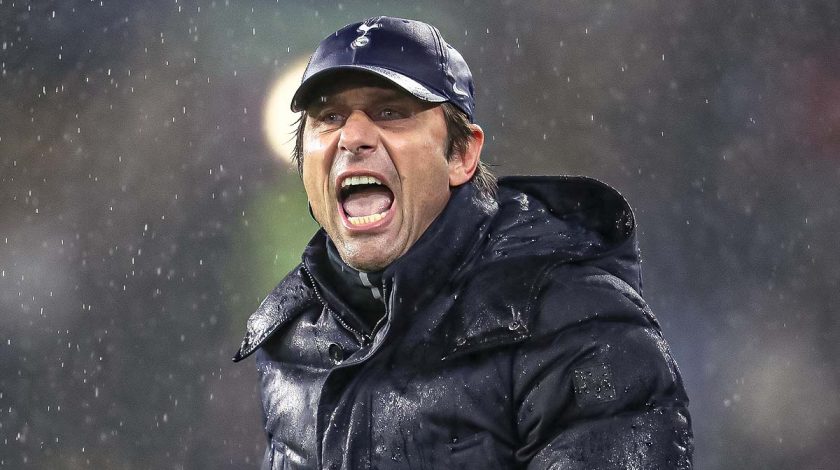 After signing Ivan Perisic, Udogie is unlikely to break into the Tottenham starting eleven initially. A move to continue playing regular football would be the right step in his development.

Tottenham have focused their recruitment on improving their starting eleven, with Champions League football forcing them to strengthen their squad.

However, Tottenham fans will feel positive knowing they they are also looking to build for the future by securing young stars such as Udogie.