Baena spent last season on loan at Spanish side Girona, scoring five goals in 38 games. Since returning to Villarreal this summer, Baena has become a regular under Unai Emery.

The 21-year-old has scored three goals in the first six league games of the season, and his performances have attracted the interest of some of the biggest clubs around Europe.

That’s according to Fichajes, who claim Manchester City and Liverpool are the two most interested clubs in Baena.

At such a young age, Baena is already making an impact on the European stage. Not only is he performing exceptionally in La Liga, Baena has also starred in the Europa Conference League. 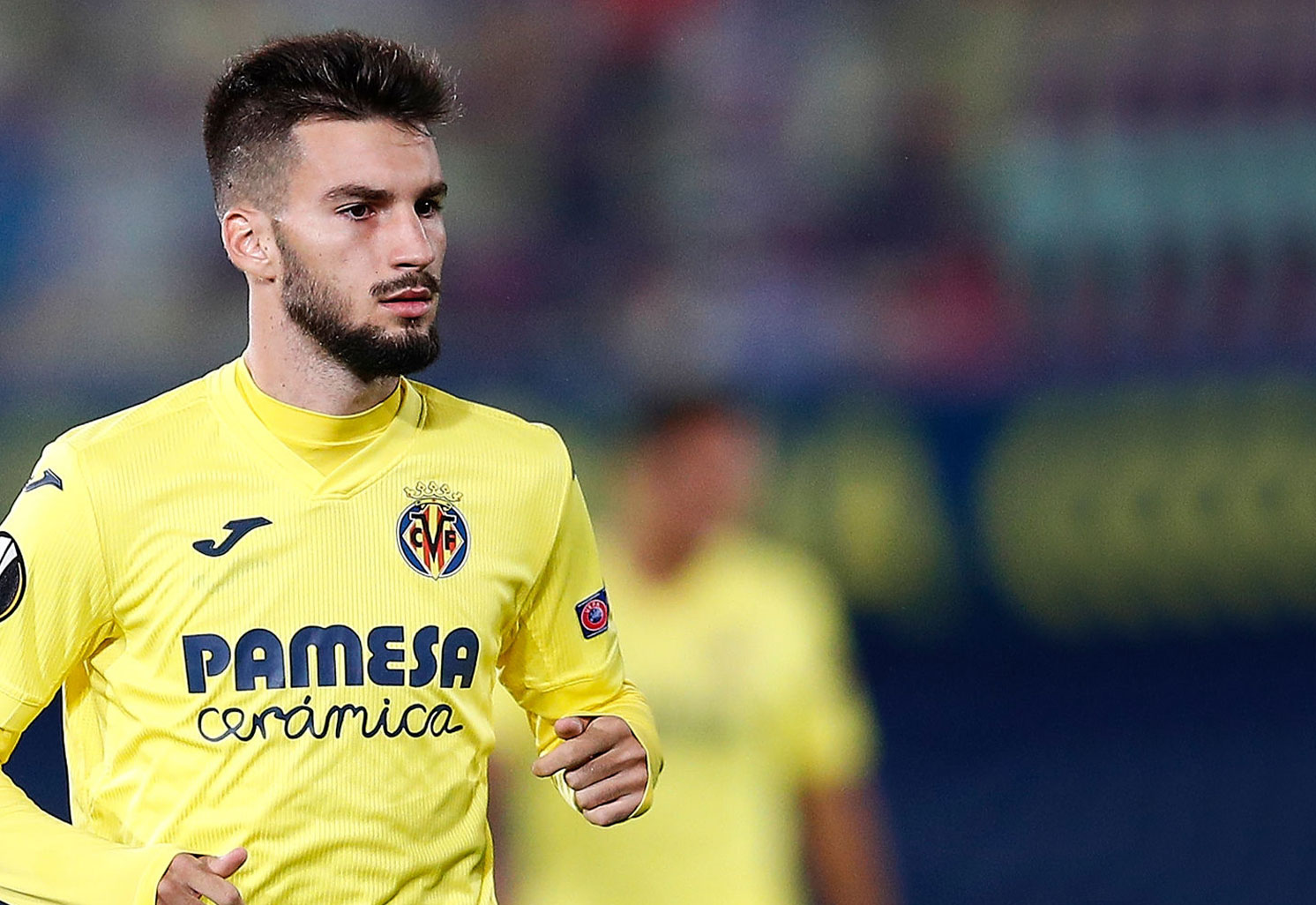 Baena has scored three times in four games in European competitions this season.

Manchester City and Liverpool will both be hoping to tempt Baena with the opportunity to join two clubs competing in the Champions League, but the Spanish winger may consider Villarreal the perfect place for him right now.

Both the aforementioned Premier League clubs are unlikely to be able to offer him regular first-team football as it stands, whereas Baena is playing week in week out for Villarreal.