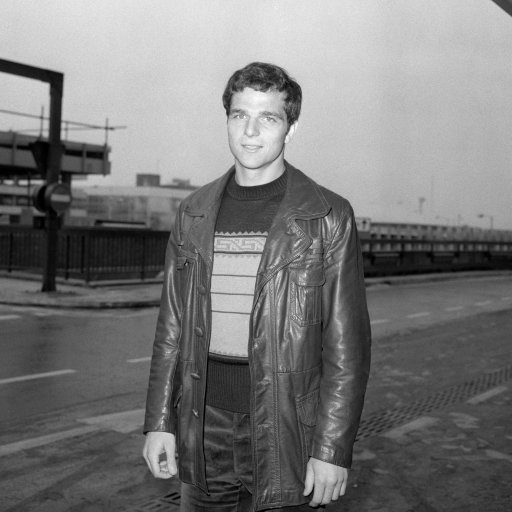 Eight days after suffering severe head injuries following a motorcycle accident in the Diamond District of Ramat Gan, Avi Cohen has been declared brain dead and that doctors have stated “there was no chance to save him”. Cohen’s son Tamir had rushed to Tel Aviv to be at his father’s bedside and his Bolton team-mate Johan Elmander had dedicated his goal no Boxing day to the former Liverpool defender.

Cohen, who was 54, was the first Israeli to play in the English top flight when he signed with Liverpool in 1979. He made 24 appearances, scoring one goal in the match against Aston Villa. (Jerusalem – Reuters) 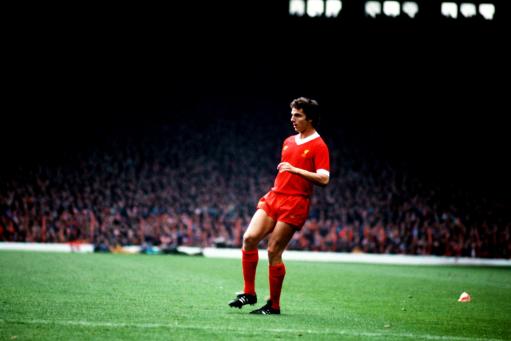