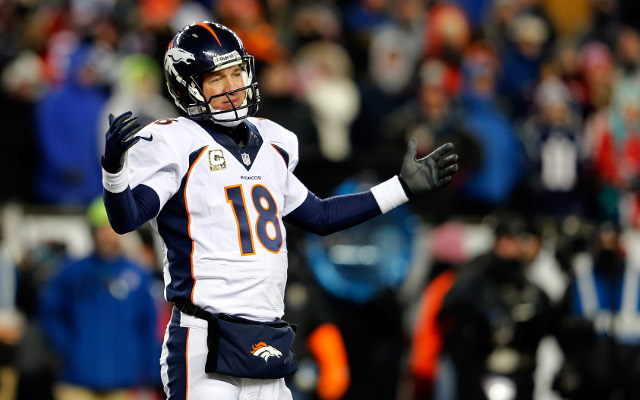 There can only be one winner in the Super Bowl, read our guide to see who will it and why?

The 2013 NFL season has already produced some of the best highlights, stunning plays and amazing statistics ever seen by American Football fans.

However, with countdown to the playoffs and the Super Bowl well underway, fanatix looks at who is leading the pack and who will have to rely on a lot of luck to make it to the big dance. They have still got a long way to got to be worthy of a playoff contender that, rather than just simply making up the numbers, but last year’s fairytale story of the league is starting to show signs of improvement.

The offence is their biggest concerns as they have had to deal with plenty of turnover from their Superbowl winning season last year.

But it is possible for them to turn around and make the above stats, and their 6-6 record, look below average if they can get momentum and go on a late season run.