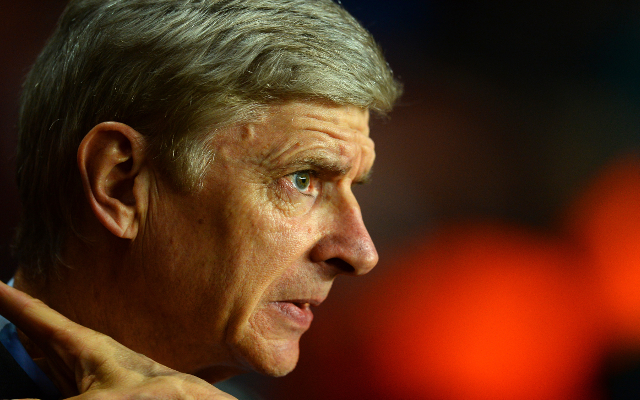 Starlet has already made three Serie A appearances so far in this campaign.

Arsenal are said to be interested in signing young Udinese goalkeeper Simone Scuffet at the end of the season to provide backup for current No 1 Wojciech Szczesny at the Emirates, according to reports in the Metro.

The north London club have been keeping an eye out of late for the best up-and-coming shot stoppers on the Continent as Gunners head coach Arsene Wenger prepares for life in the capital next season without the likes of Lukasz Fabianski and Emiliano Viviano.

Poland international Fabianski’s current deal with the north Londoners runs out on June 30 2014 and so the keeper will be available to purchase on a lucrative Bosman-style free transfer this summer.

Meanwhile, Italy international Viviano was only brought to the Emirates on a season-long loan from Serie A outfit Palermo last summer, and so the 28-year-old is also set to quit the club come the end of the season.

All of which means that Wenger has been busy scouring the market on the Continent in the search for a young up-and-coming No 2, with the Frenchman said to have been hugely impressed with the Italy Under-18 international.