The popstar has been teasing fans with several pictures…

Former WAG Cheryl Fernandez-Versini has shown off her new 70s style hairdo on Instagram over the last few days.

Ashley Cole’s ex-wife first only showed the new cut from behind, but now she has released a photo of the front. See both below… 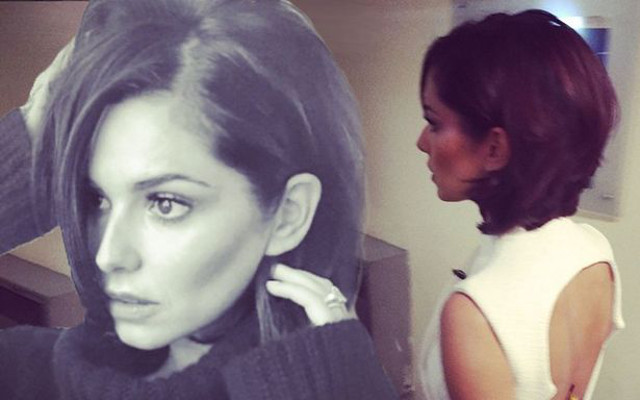