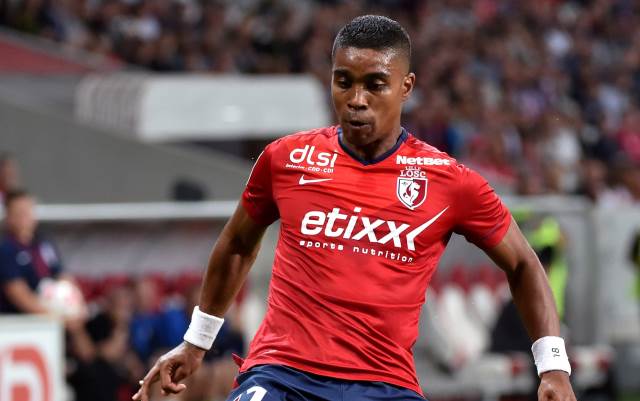 LOSC Lille defender Franck Beria has successfully undergone an operation on his knee and will be out for six months, bringing an end to his Ligue 1 campaign.

AFP [via FranceTVSport] have confirmed that the versatile full-back successfully underwent an operation at the Jean Murmoz private hospital under the supervision of Bertrand Sonnery-Cottet and will now undertake re-education and rehabilitation sessions at Hauteville-Lompnes in Ain.

Beria was injured during the early stages of Lille’s Ligue 1 clash with En Avant de Guingamp and was forced off the pitch after extensive treatment before reappearing after the break in a hefty knee brace.

He was later diagnosed as having a rupture of both the lateral ligament and the anterior ligament of his right knee.

The 31-year-old now faces six months out which obviously ends his season and will severely disrupt the 2015-16 campaign for both Beria individually and Lille’s defensive unit in general.