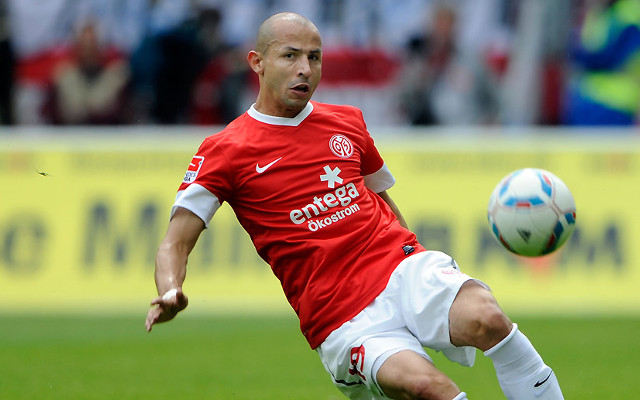 Mainz 05 looked dominant and in control of their Bundesliga clash against relegation strugglers Hamburger SV, but they were rocked by a horrific injury to Colombian midfielder Elkin Soto.

There was nothing sinister in the challenge, with Rafael van der Vaart pinching the ball off the toes of the 34-year-old. Soto only had eyes for the ball, but his wild swing only connected with the former Tottenham star.

His leg turned to jelly as he struck van der Vaart, and you could instantly tell it was a bad one.

Medical staff were rushed onto the pitch, and there was clear concern on the faces of those around Soto.

He was stretchered off the field, and the look on his face said it all.

The injury looks to be a potential career ender, and at 34 we may not see the South American back in action. There has been no official news yet, but his leg looks to be broken.

Warning – Not for the faint of heart!

Soto has been with the Bundesliga side since 2007, but may now see his career cut short after this horrendous injury.