Images have been released of the new Nike 2015-16 football set to be used for the first time at the Barclays Asia Trophy in Singapore in two weeks time, and it has undergone a significant redesign.

Not only is the summer filled with new kits and exciting transfers ahead of the new season, but there is also the matter of the football the Premier League’s stars will be getting to grips with.

The 2015-16 football – named by Nike as the ‘Ordem 3’ – is described as ‘the most advanced’ ever released, with Nike stating that it ‘delivers accurate flight, consistent touch and maximum visibility’.

The ball certainly won’t be missed on the pitch, with the bright red colour the striking feature. 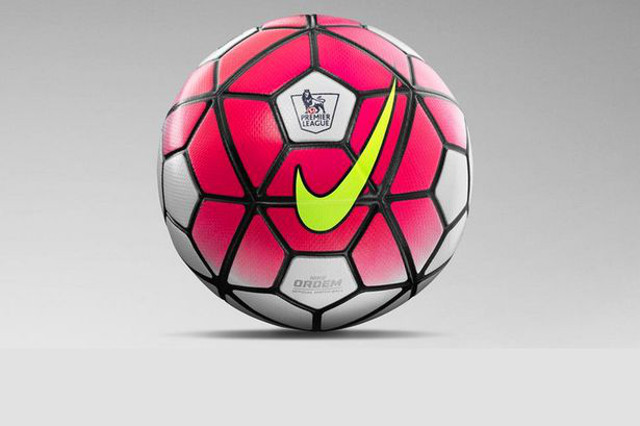 The same ball will also be used in La Liga and Serie A – take a look below: 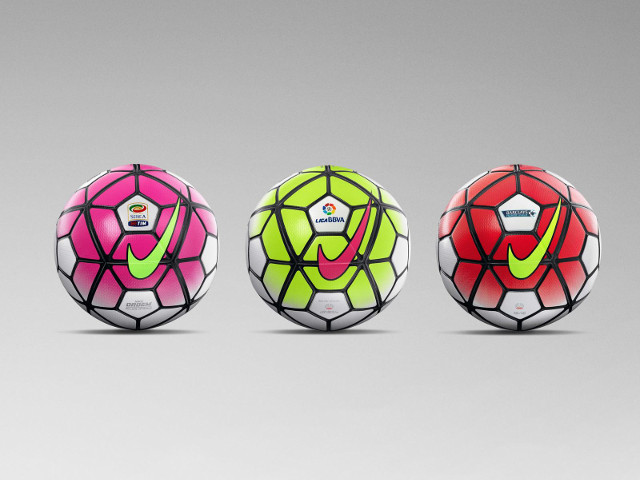