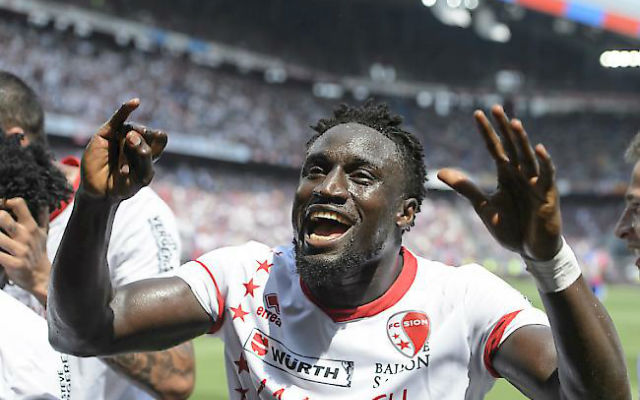 Tottenham are said to be lining up a move for talented FC Sion left-back Pa Modou Jagne, according to a report in the Daily Star.

Spurs have been defensively sound this season, and have conceded just 18 goals in 22 games so far – the fewest in the top flight, and despite having two left-backs already in the shape of Danny Rose and Ben Davies, manager Mauricio Pochettino is still keen to bring the Gambian international on board.

Valued at around £4million, The Star is reporting that chairman Daniel Levy is hoping that he will be able to drive the price down further given that the player is in the final year of his contract with the Swiss side.

The 26-year-old has been plying his trade in Switzerland since 2008, and has been with Sion since 2013, where he has made 70 appearances across all competitions, scoring five goals.

He has also collected 13 caps for the Gambian national side since making his debut in 2008. 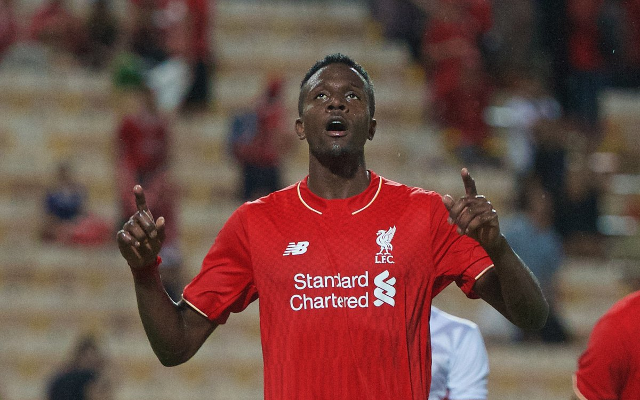 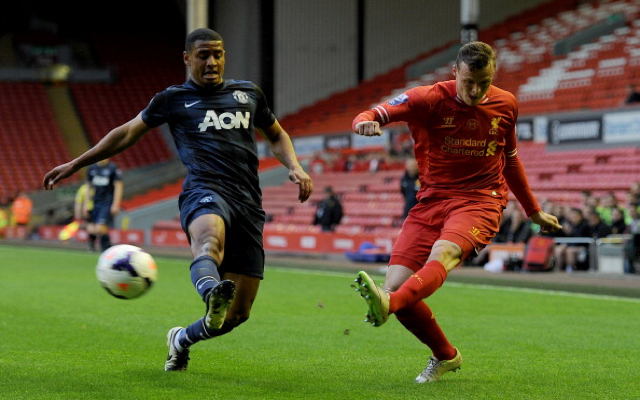 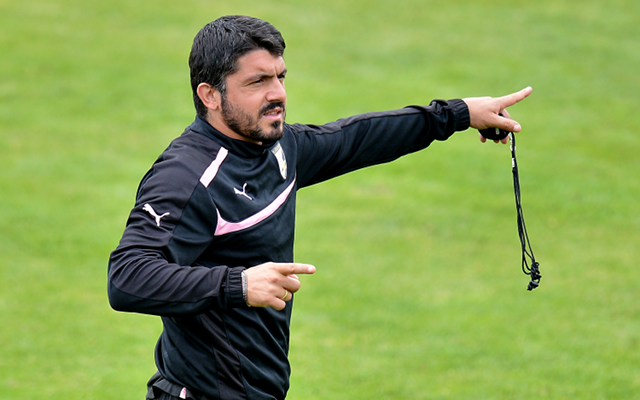