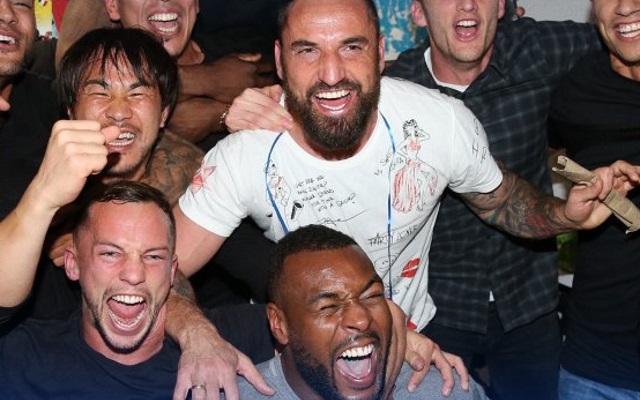 After being crowned Premier League champions on Monday, Leicester City are in line to receive a significant financial boost this summer and next season.

The Foxes were confirmed as champions following Tottenham’s draw at Chelsea, and they will in turn receive domestic benefits as well as those that come with entering the Champions League.

According to analysis done by sports data and marketing firm Repucom, Leicester could earn £90m in prize money for topping the Premier League as part of the payment system in place by the FA.

Further, they are now guaranteed to play at least six Champions League group-stage games next season, with Repucom reporting that fees, a proportion of the competition’s market pool, participation bonus and television payments will provide a further £33m in total.

Coupled with match-day revenues, gate receipts and commercial benefits, the club could earn a further £15m through their appearances in Europe, and Repucom have also emphasised the impact that their success will have on their marketability overseas which could see their revenue levels increase further.

Claudio Ranieri has transformed a club expected to fight a relegation battle this season into Premier League champions, and with the individuals in the squad coupled with their style of play and impact this season, it will naturally lead to growth off the pitch in terms of popularity and support.

While the coaching staff and players will relish the opportunity to test themselves in Europe’s premier competition, as well as look to defend their league crown next season, the benefits off the pitch are piling up too and that in turn sets up a bright future for the club as a whole.

The question that everyone will be asking this summer and heading into next season is whether or not Leicester are merely a flash in the pan, or can they build on this success and build a dynasty?

It appears as though they will have the financial strength to attempt to ensure that they aren’t a one-season wonder, but going from the hunters to the hunted will naturally be a difficult transition and their work in the summer transfer market could be key to ensuring that they continue to develop and improve.