When we first spotted a leaked version of the new Chelsea kit, we didn’t much like it.

Then, when we saw it officially launched and modelled by a couple of super-fit footballers, we changed our minds.

But now, we hate it again!

Why? Because we have discovered just how much the real thing will cost.

If a committed Chelsea full-kit wanker wants to keep their job, they will have to shell out £149.95 for the new shirt, shorts and socks, as worn by their heroes – that includes all the trimmings, such as printed name, number and Premier League logos.

That’s more than twice as much as the cheapest Barcelona season-ticket, which retails at £74.

Figures supplied by The Sun.

We think this is a disgrace. Full-kit wankers, although often ridiculed, must be protected.

Chelsea’s sky-high prices, if copied by their rivals, could see this lot become of thing of the past… 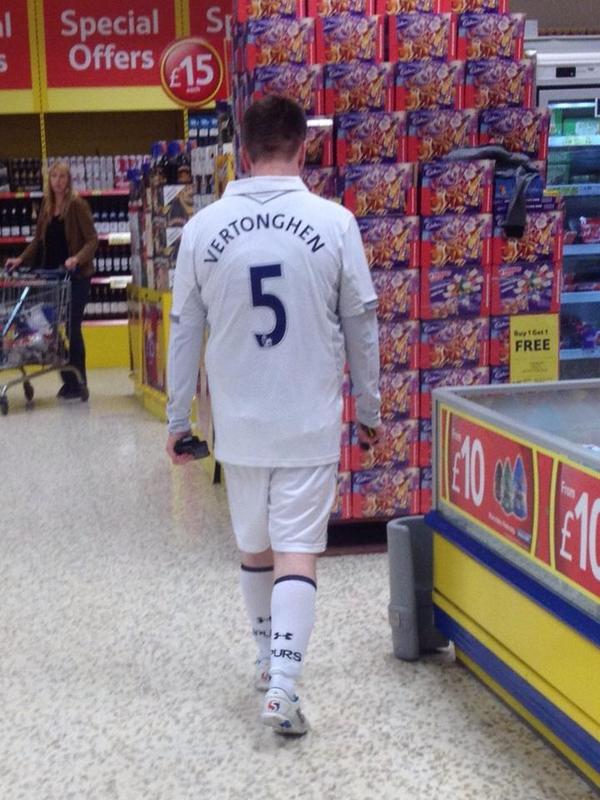 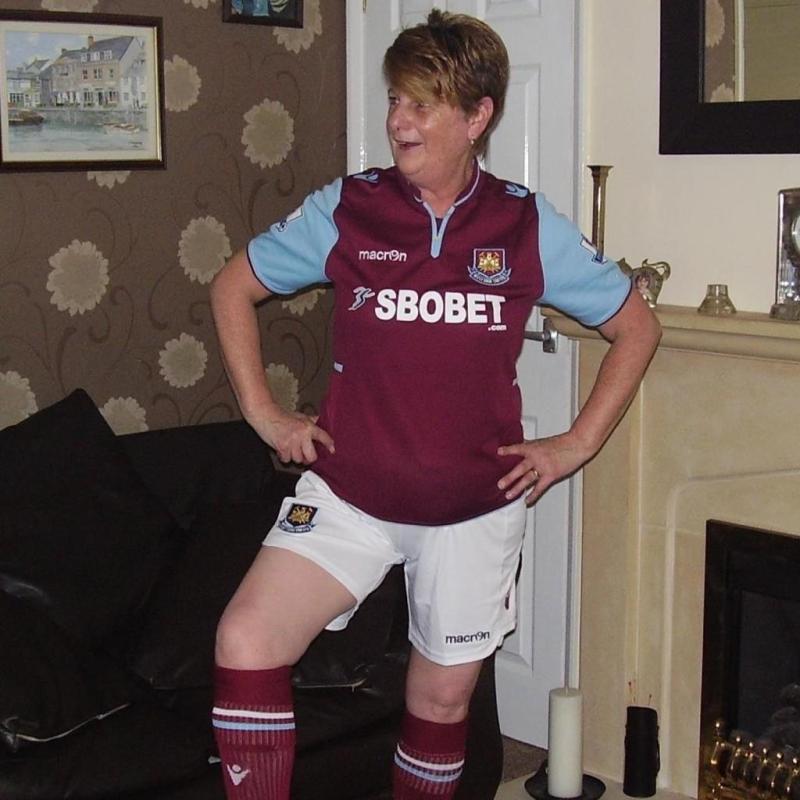 We cannot allow this to happen. As lovers of the beautiful game, we must act now to save the endangered full-kit wanker, before it’s too late!