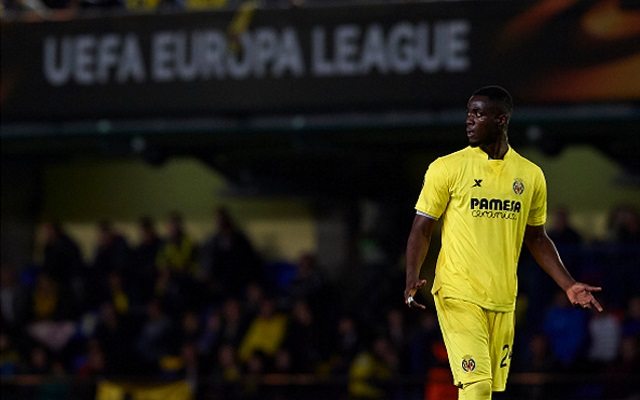 Manchester United are set to part with an eye-opening €40 million to bring Villarreal defender Eric Bailly to Old Trafford this summer, according to Gianluca Di Marzio.

The Red Devils have already delivered a major statement of intent this summer by replacing the underperforming Louis van Gaal with ex-Chelsea coach Jose Mourinho.

While LVG initially stabled the United ship following the troubled reign of David Moyes—taking the Red Devils back to the Champions League—he was unable to build on his initial success, and United fell at the first hurdle in Europe.

Similarly, they have failed to qualify for next year’s UCL, and despite winning the FA Cup, van Gaal paid for his failure.

United are set to follow up the appointment of Mourinho with the signing of Yellow Submarine defender Bailly, according to Di Marzio.

The Italian pundit and transfer expert has revealed that the 22-year-old—who impressed as Villarreal made the top four in La Liga and reached the semi-final of the Europa League—will sign for a fee of €40m.

Breaking deal down, Di Marzio reveals that the Red Devils will part with an initial €32m for the defender, followed up by €8m in bonuses.