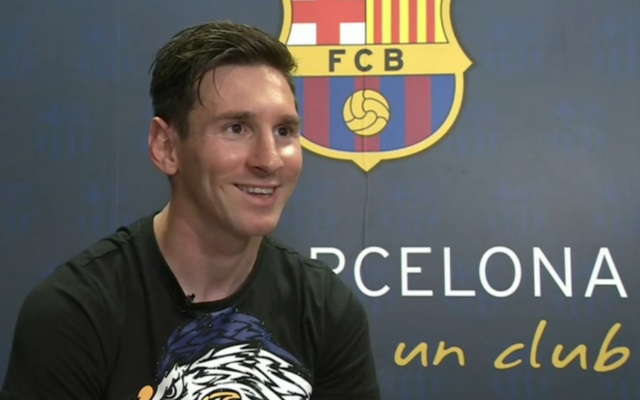 The 29-year-old shared an image of himself relaxing in bed with a gigantic dog. Messi decided not to leave a caption, leaving fans to make their own interpretations.

Messi has experienced a difficult summer after losing his fourth consecutive final with Argentina.

The Barcelona forward briefly retired from international football after missing a penalty in the Copa America final but swiftly reversed his decision.

Messi has three assists and three goals in four appearances for the Catalan giants in all competitions this season.