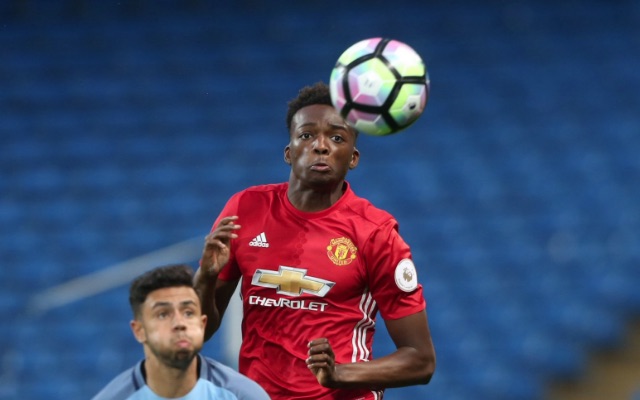 Willock fired United ahead in the U23 Manchester derby, before Brahim Diaz levelled in the second half.

Willock held off challenges from two City defenders before firing a low left-foot shot into the net from just inside the penalty area.

City had a good chance to win the match at Etihad Stadium late on, but Diaz was denied a second goal by an impressive Kieran O’Hara save.