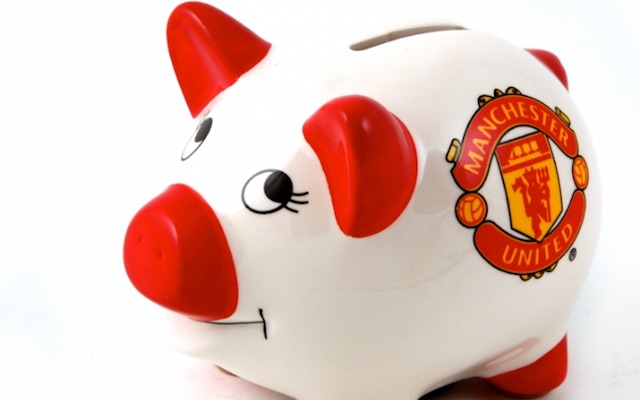 Barcelona have the most expensive wage bill in world football.

According to estimates published by the Daily Mail, Barca spent a whopping £279m on wages during the 2016-17 season – £29m more than La Liga rivals Real Madrid.

Having added Zlatan Ibrahimovic and Paul Pogba to their roster last summer, Manchester United topped the pay-table in England.

The Daily Mail claim that United’s £265m seasonal bill was higher than that of any club in Premier League history.

Fifteen of the top 25 wage bills in world football belonged to teams in England’s Premier League, including five of the top 10.

Chelsea and Manchester City were third and fifth in the world, shelling out £256m and £248m respectively, while Arsenal’s £234m wage bill was the seventh highest on the planet.

Spurs were arguably England’s best value team in 2016-17, but Sunderland were undoubtably the worst.

Sunderland finished bottom of the Premier League and were relegated to the Championship, despite paying £90m in wages – the 22nd largest bill in world football.