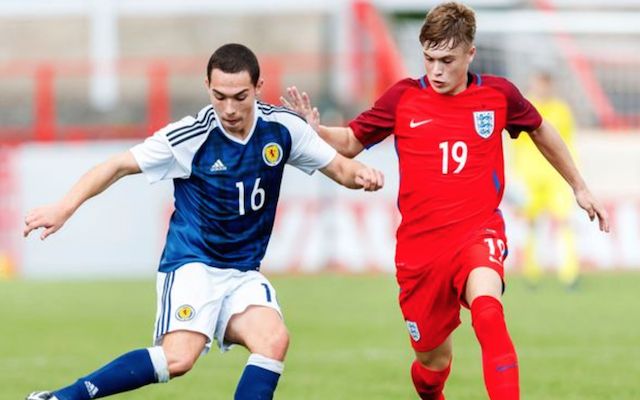 Manchester United have completed a deal to bring England U16 wonderkid Charlie McCann to Old Trafford from Coventry City.

A report from the Manchester Evening News has stated that an initial deal had been struck up between Coventry City and United in 2016 for the youngster but the deal has now been finalised in January 2018 with McCann posting a picture to his Instagram of him signing for the Red Devils.

McCann has an established reputation amongst English youth football as one of the most exciting talents within the UK and has already been capped at England U16 level.

The star will be hopping to follow in the footsteps of some huge British talent that has come before him to rise through the ranks at Man United.

Jesse Lingard and Marcus Rashford are currently touted as two of England’s biggest stars and both have risen through the youth ranks at Old Trafford. McCann will be hoping to follow in the footsteps of both with his move to United.