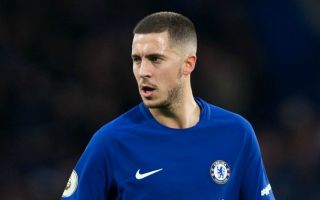 Chelsea travel to Southampton in the Premier League this Saturday lunchtime.

The Blues will be looking to turn their fortunes around having won just three Premier League games in 2018, with five defeats in their last eight top-flight matches  – leaving them 10 points off of the top four.

Tottenham are favourites for another top four finish this season and have not lost in 2018, therefore a win is vital for Blues.

When is Southampton vs Chelsea and what time is kick-off?

Is Southampton vs Chelsea on TV? And is there a stream? 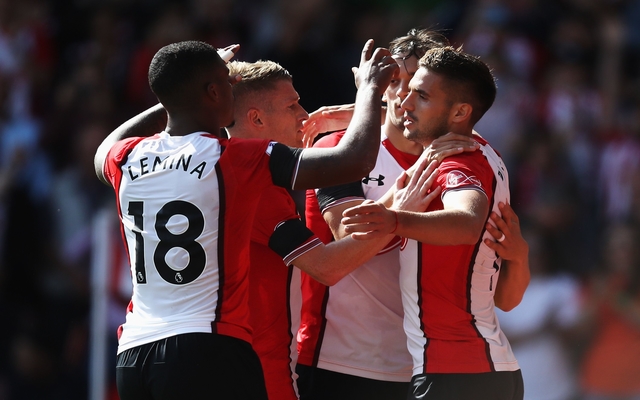 Saints’ Jack Stephens was sent off in injury time for a push on Jack Wilshere in their 3-2 defeat to Arsenal last weekend and is suspended.

As for Antonio Conte’s Blues, Davide Zappacosta is a slight doubt due to a muscular injury.

Olivier Giroud may be in line to start.