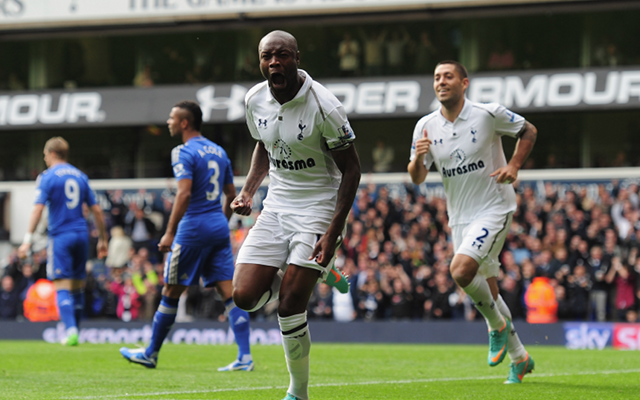 Check in to Perth Glory vs Melbourne Heart

Former Arsenal and Spurs defender William Gallas has agreed a deal to sign for Australian A League side Perth Glory, Sky Sports reports.

The 36-year-old former French international had been considering a move to Major League Soccer in the United States, but opted to link up with the Australian side after being impressed with the set up down there.

And he now firmly believes he has made the right decision on how to best close the final chapter of his distinguished career.

“After speaking to (Glory coach) Alistair Edwards and (CEO) Jason Brewer, the passion and ambition in the voices of both gentlemen enticed me to this new challenge in Australia,” Gallas told Fox Sports Australia.

“I look forward to wearing with pride the jersey of Perth Glory for this season.

“I hope to help my new team-mates and club achieve success in this season and hope to help deliver to the fans of Perth the championship they are looking for.

“I look forward to this new challenge and hope to excite the fans.”

Brewer admitted that though talks took longer than expected the club are delighted to have finally got their man.

“I’m absolutely delighted that Perth Glory has been able to attract someone of William Gallas’ quality,” he said.

“It demonstrates the growing reputation of the Hyundai A-League and its ability to attract world-class players.

“William Gallas has played at the highest level in some of the most intense rivalries in the world, so the leadership he can provide to our up-and-coming younger players will be invaluable.”

Gallas now becomes the latest in an ever growing line of big name players to make the move Down Under and joins the likes of Alessandro Del Piero, Shinji Ono, Harry Kewell and Emile Heskey in the league. 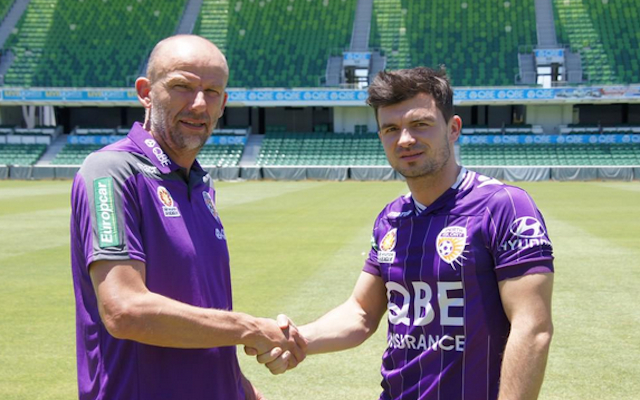 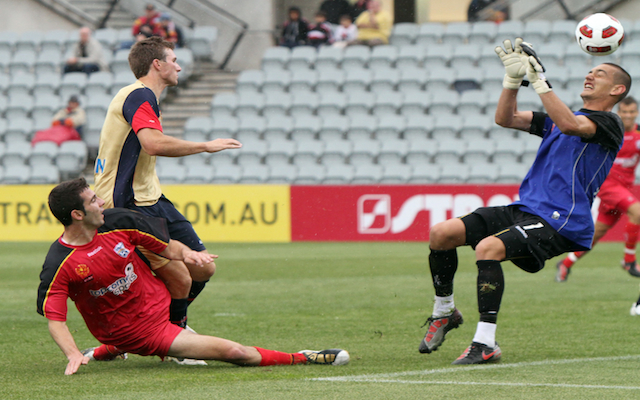 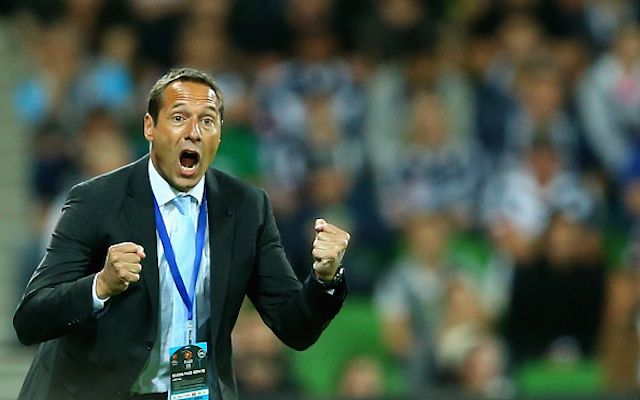