The best XI from the day’s Euro 2016 qualifiers across the continent.

The Euro 2016 qualifying campaign has kicked off, with a number of shocks across the continent yesterday evening. Albania pulled off the biggest result, stunning Portugal 1-0 in Aveiro, whilst there were also impressive victories away from home for Northern Ireland and Romania.

This is our pick of the players who were in action on Sunday evening: 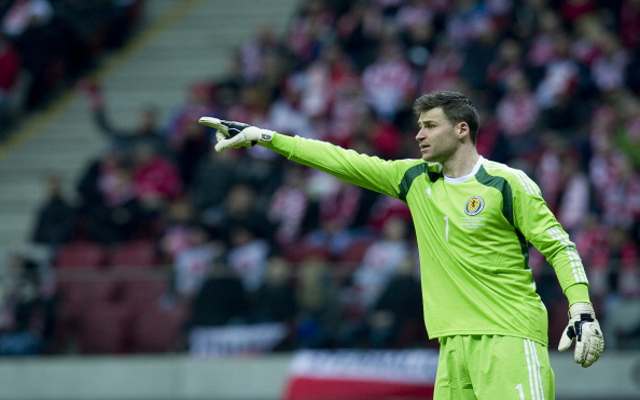 Cardiff City goalkeeper David Marshall was excellent despite the club’s Premier League relegation last season and he has kept that up for Scotland, pulling off a string of fine saves as Gordon Strachan’s side were valiant in defeat against Germany.