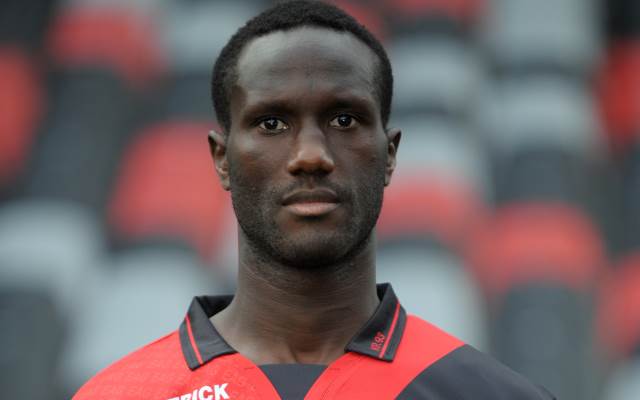 En Avant de Guingamp will be without several players when they travel to Fos-Sur-Mer to face displaced SC Bastia in Ligue 1 on Saturday evening.

Ivorian defender Benjamin Angoua remains absent having been hit with a four-game suspension. The versatile stopper served the first match of his ban by sitting out the 2-1 behind-closed-doors victory over OGC Nice on Friday evening.

Saturday’s match against Bastia will be the second game for which he will be unavailable.

Winger Jeremy Pied, who recently moved to Guingamp permanently having previously been on loan at the club, is also missing through suspension having received three bookings in his last ten matches according to L’Equipe. The 26-year-old has made 21 appearances in Ligue 1 so far this season, scoring two goals and contributing four assists.

Finally, Dorian Leveque has only recently started running again after a thigh injury and it remains to be seen what role he will be able to play for EAG before the end of the season.