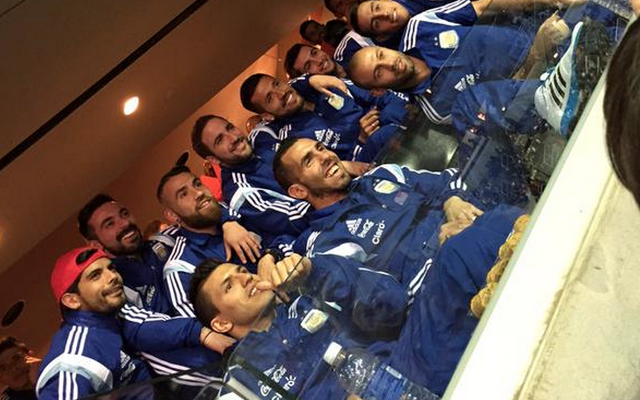 The finest talent of South America is set to be showcased this summer as the continent’s elite collide at the Copa America.

Among the sides competing at the tournament, there are a number of global superstars, and several players hotly tipped to be completing major moves during the upcoming transfer window.

In this feature, we run-down the 13 talents on show at the summer showpiece who have been tipped for a move ahead of the 2015-16 season.

Which of these players—all of whom are reported to be on the move—would you most like to see at your club? Which of these deals could have the biggest transformative effect on the buying side?