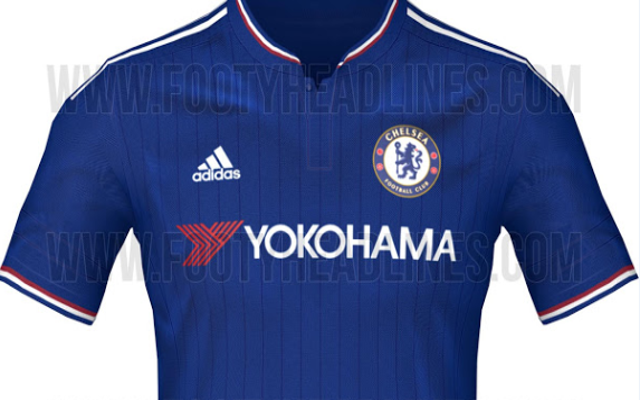 Chelsea’s kit for 2015/16 will be the first to feature Yokohama Rubber Company, the West London side’s new shirt sponsors, and the three strips revealed below look the genuine article.

What do you think of these Chelsea fans?