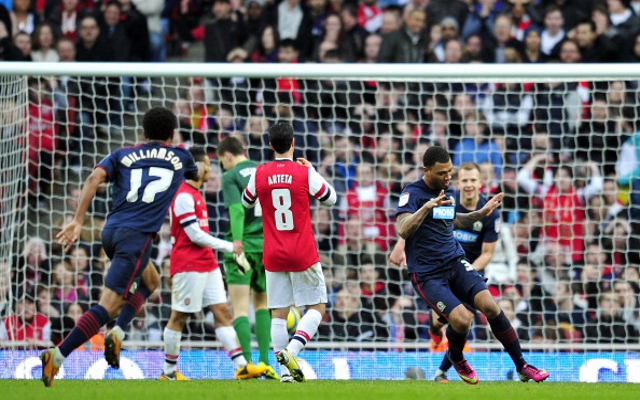 Bad boy Colin Kazim-Richards is in trouble again after threatening to beat up a journalist.

The Turkey international has a long track record of off-field misdemeanours, and he’s courted controversy once more after a run in with a reporter.

His latest antics are seemingly too much for Dutch club Feyenoord to take, and the Eredivisie giants have transfer listed the player, according to the Mirror.

Turkey international Kazim-Richards has spent considerable time in England during his career following his release from Arsenal, featuring for the likes of Blackburn Rovers, Brighton, Bury and Sheffield United in the Premier League and the lower divisions.

According to the tabloid, the player—who also goes by the name Kazim-Kazim—stormed into a press conference being held by current manager and Netherlands great Giovanni van Brockhorist, in order to remonstrate with journalist Mikos Gouka from Algemeen Dagblad. 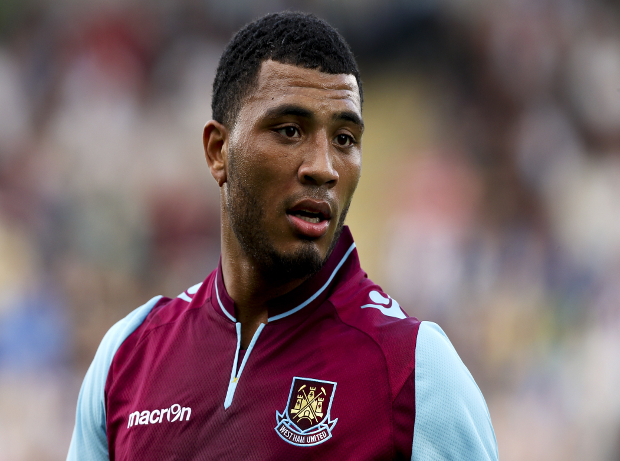