The Champions League semi-final draw has been made and Liverpool have learnt their fate.

The Premier League side will face Roma and Egyptian forward Mohamed Salah will face his old club following his £34 million move last summer.

READ MORE: When are the Europa League semi-final dates and when will Arsenal face Atletico Madrid?

The Reds overcame Manchester City 5-1 on aggregate in the quarter-finals after a sensational first leg tie at Anfield inspired Jurgen Klopp’s men to go through to the semi-finals.

Real Madrid – who have won the competition for the last two years running – were nearly taken to extra-time by Juventus before a controversial last-minute penalty by Michael Oliver saw Real beat the Old Lady 4-3 on aggregate to reach the last four. 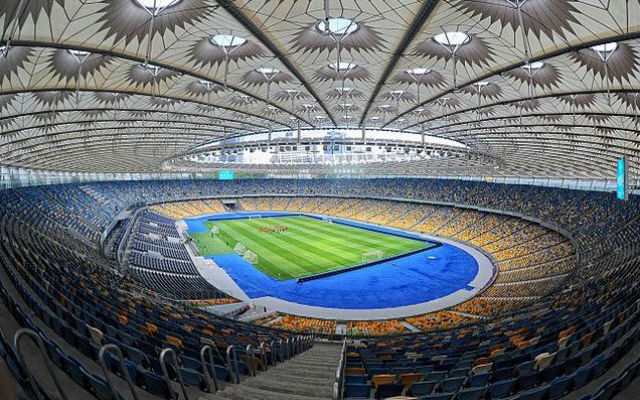