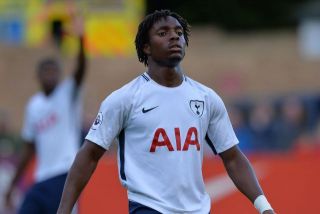 Spurs have a big problem where Harry Kane is never going to be dropped, so finding the perfect back up is nearly impossible.

Any top class option is never going to accept being a back up, so ideally they need a young talent who will take any chance that’s offered to them, or a veteran who’s probably not good enough but will happily spend the end of their career at a top club.

It’s a problem that they’ve not managed to solve, and a report from Football Insider suggests that Kazaiah Sterling won’t be the answer either.

He’s been highly rated as a youngster and Spurs have sent him out on loan various times in the hope that it ignites his career, but it’s never worked out.

They go on to say that Spurs are now willing to listen to any offers for him this summer, after deciding that he won’t play for the club again.

The 21 year old has appeared in Europe and the cup for Spurs, but he’s never made it onto the pitch in the league so this probably won’t come as a big surprise.

His only league goal came on loan at Sunderland last season, where he found the net once in eight games.

It’s unlikely that the Spurs fans will know much about him, but he’s clearly talented and it would be good for him to establish himself somewhere else next season and show everyone what he can do. 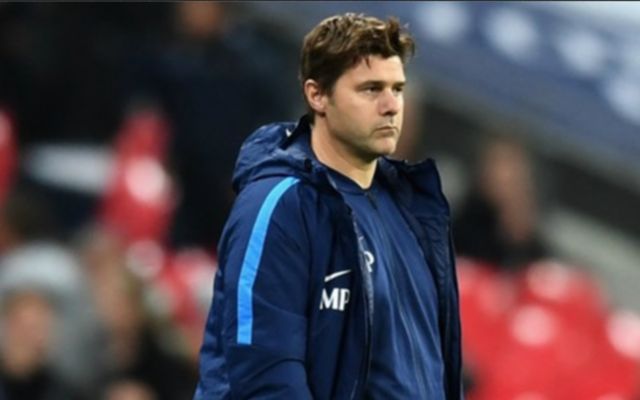