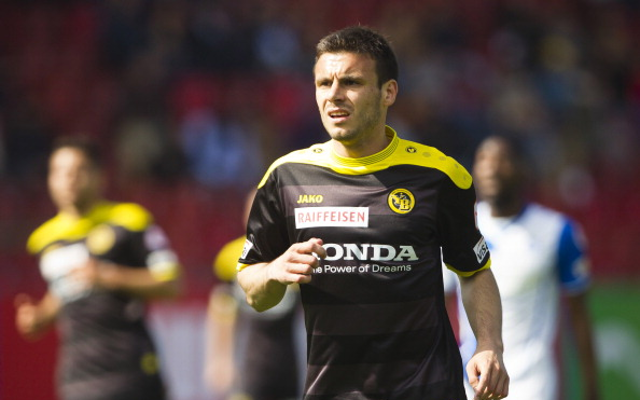 Bizarre own goal scored in Switzerland.

Serbian midfielder Milan Gajic has scored a contender for own goal of the century with a thunderous 25-yard volley that would be hailed as a great strike if it had been at the right end.

A Swiss league game between St Gallen and Young Boys ended 2-2, with the home side taking the lead in bizarre fashion after a gift from one of their opponents.

In a strange rush of blood to the head, Gajic attempts to block or clear a loose ball as it approaches an opposition attacker, but simply lashes an unstoppable effort past his own goalkeeper to score a wonder goal of sorts.

See below for one of the strangest/best own goals you’ll see for a long time. 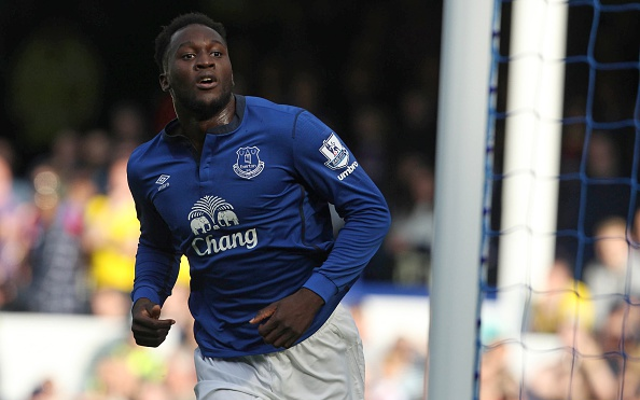 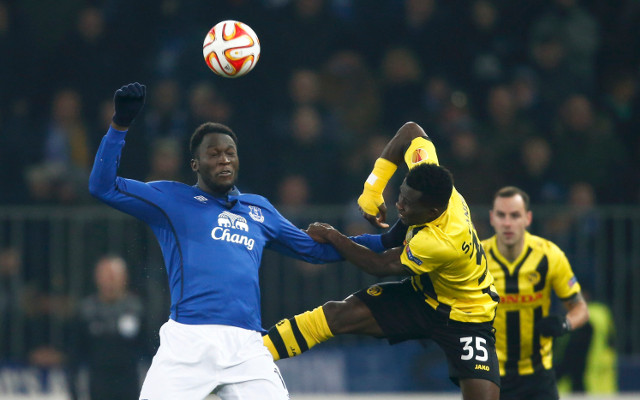 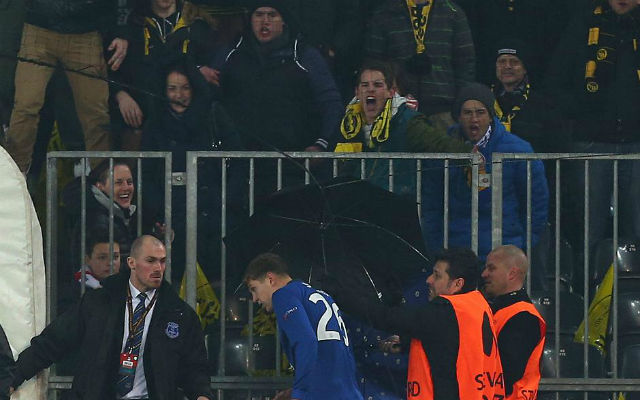 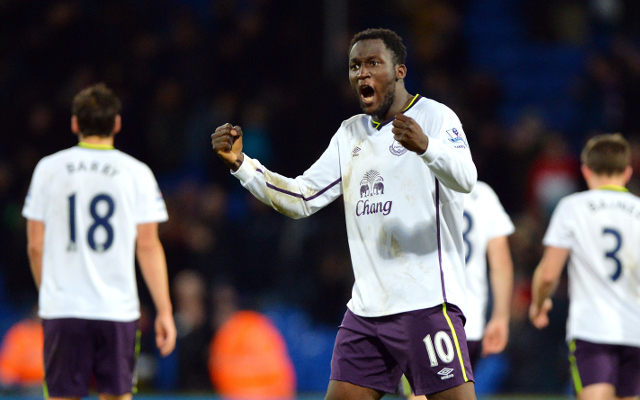 (Video) Everton 4-1 Young Boys: Toffees Virtually Book Their Place In The Next Round Of The Europa League February 19, 2015 21:16
Everton FC