How can Louis van Gaal make his mark on the United squad in January?

Manchester United are set to be one of the busiest teams during the January transfer window, with two consecutive Premier League draws having again exposed the reasons why Red Devils manager Louis van Gaal is still not convinced by the quality and depth of his squad at Old Trafford.

It is at the back where United are expected to be most busy, with a couple of defensive bodies at least required on the evidence of the season so far, whilst there is still room for improvement further up the pitch.

Here are six deals that we think would most benefit the Red Devils this January: 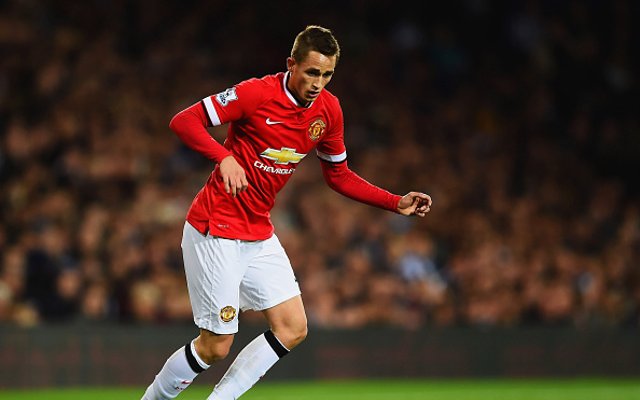 Teenage Belgian winger Adnan Januzaj is a fine player and will go on to be a top class star for United, but he has lost his way slightly this season and needs regular action if he is to harness his clear potential into consistent performances. Real Sociedad, managed by former United boss David Moyes, have been mentioned and the Basques would certainly make sense as a potential destination.