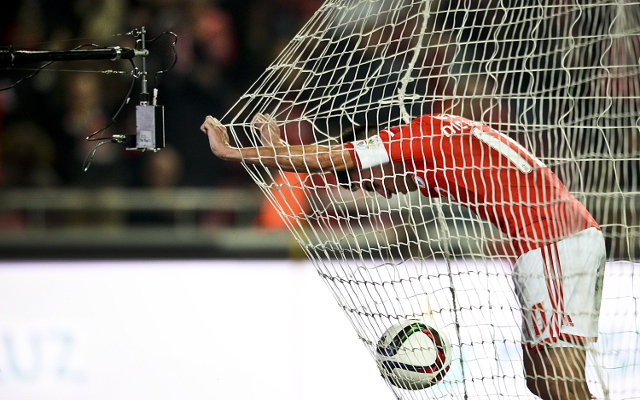 Man United have reportedly completed the signing of Benfica wide-man Nicolas Gaitan according to the Metro.

The Old Trafford side have agreed a £21.2m fee for the 27 year old and by all accounts will officially announce the capture next week.

Such a move may well send alarm bells ringing for the likes of Angel di Maria and Adnan Januzaj, whilst current first choice wingers Ashley Young and Juan Mata may well be looking over their shoulders as well.

Gaitan left Boca Juniors for Benfica in 2010 and has played a key role in his side’s back to back Primeira Liga title success over the past two campaigns.