Liverpool look on course to sign a wonderkid, beating Premier League rivals such as Arsenal in the process to securing his signature.

READ ALSO: Real Madrid star unwilling to seal Liverpool transfer as he holds out for Manchester United instead

Liverpool look to have beaten Arsenal and Manchester City to secure the signature of Porto star Diogo Leite.

A report from the Guardian today has stated that Jurgen Klopp and Liverpool are on course to beat Pep Guardiola’s Manchester City to secure the future of one of the most exciting talents in European football. 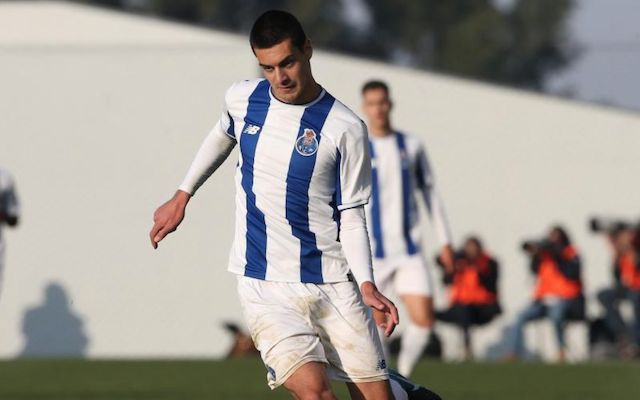 Leite has emerged this season for the B team of Portuguese side Porto as a commanding and assured centre-back despite being just 19-years-old.

Reports indicate that despite Arsenal willing to match the teenager’s modest release clause of €15m that Anfield and Liverpool have still managed to emerge as the front runners for the youngster.

The Portuguese ace may be just a teenager but Liverpool’s squad could certainly still warrant defensive reinforcements. Despite Virgil Van Dijk arriving from Southampton in January and impressing, the Reds arguably still lack quality in depth in the centre-back position.

Joel Matip and Ragnar Klavan have failed to impress this season once again and may even be regarded as stars that are not even sufficient as cover for the likes of Van Dijk and Dejan Lovren.