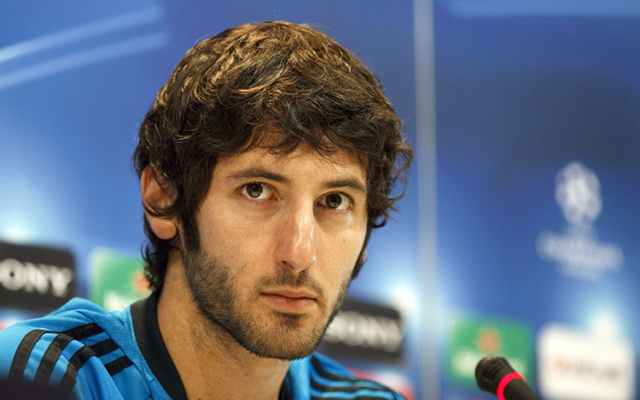 Swans may complete deal for Hoops man by the end of the week.

Queens Park Rangers midfield player Esteban Granero is on the verge of moving to Swansea City this summer, according to reports in the Daily Express.

The former Spain Under-21 international has only been at Loftus Road for just the past season now, having originally been brought to west London from Spanish giants Real Madrid for a whopping £9 million on a four-year contract by previous QPR boss Mark Hughes.

However, it is fair to say that in his debut campaign in the capital, the 26-year-old struggled to live up to his previous glowing reputation from his time spent in La Liga, with the player featuring in just 27 matches in all competitions for the strugglers all season long, during which time Granero contributed just the one goal and the one assist to the team cause along the way, both of which came in the Premier League.

But with QPR being relegated to the Championship come the end of the last campaign, Granero has been desperate to find himself a new club, with reports suggesting that he could be set for a return to Spain even this summer, with both Espanyol and Real Betis thought to be keen on signing the player, only for his agent to now conform otherwise.

“Michael Laudrup knows him very well from their time at Getafe, where together they had a great Uefa Cup campaign.

“Swansea are also looking at many Spanish players and play in Europe next year, [so] the destination would be absolutely acceptable to Esteban.”