Arsenal could be lining up three exciting raids on the Bundesliga this summer with Arsene Wenger eyeing up three potentially world class talents in midfield and attack.

Recent speculation suggests the Gunners could be doing their summer shopping in Germany this year, with some top class talents eyed by Wenger to give his side a boost for the present and the future.

The players recently linked with Arsenal are as follows: 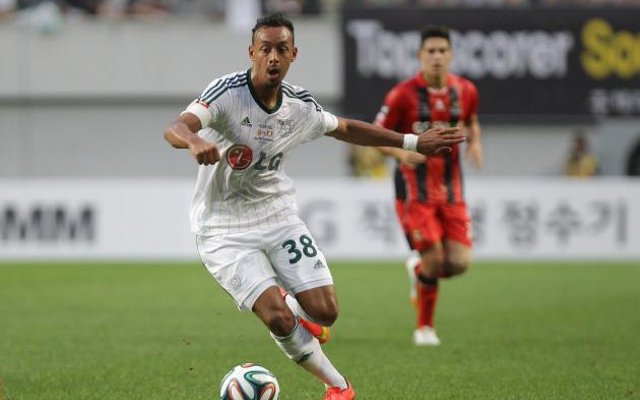 Linked in recent times with a £22m exit from Bayer Leverkusen this summer, Arsenal have emerged as new favourites to sign German winger Karim Bellarabi, who looks a superbly skillful wide-player with an eye for goal.