With the Man Utd Martial deal looking increasingly likely to go through today or tomorrow, here’s a look at five alternatives the Red Devils should still be considering ahead of the overpriced youngster.

At £36m, the Frenchman looks a real gamble given his lack of experience at the top level, having not even been a regular for AS Monaco last season.

These realistic targets (no Neymars or Bales) would surely be worth a late punt: 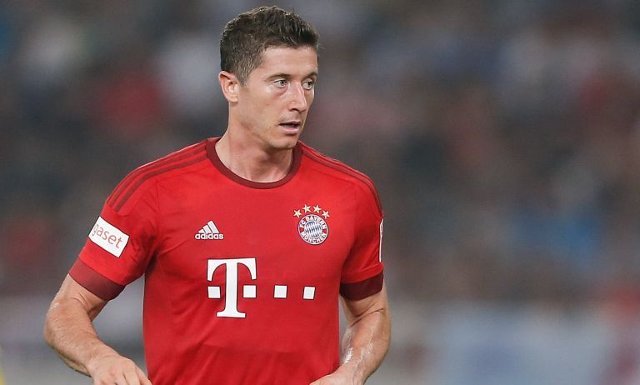 Expensive at £44m, Bayern Munich striker Robert Lewandowski could still be available this summer, and the Polish international is certainly the calibre of player Manchester United need to be trying for.