Pop megastar Justin Bieber is a well known football fan, but this latest meeting goes some way to confirming that he is a fickle fan at that.

Over the course of his fledgling career, the Canadian singer has amassed a serious number of shirts from a variety of different clubs, and has gone on to collect a more obscure kit to add to his collection this week.

The superstar was presented with a Southend United shirt at Capital FM’s Jingle Bell Ball after it was revealed the League One side use Bieber’s tunes as motivation before games.

Looks like @justinbieber really is a Southend United fan after all! @dan_bentley1 you need to get your number back! pic.twitter.com/l0X7obXwVb

However, Bieber has already ‘pledged his allegiance’ to several English and European sides including: 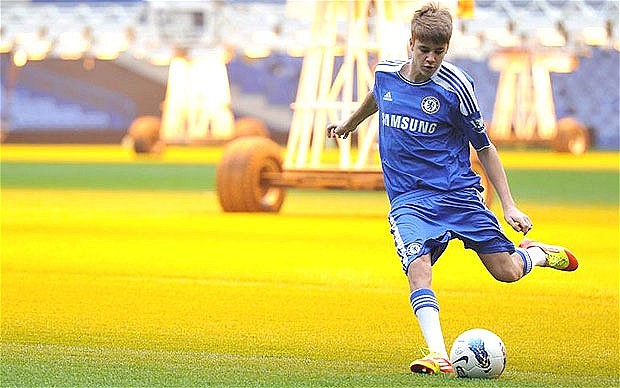 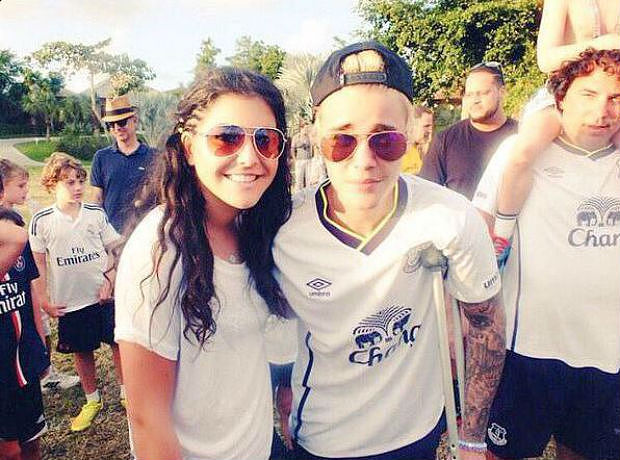